Around 8,000 tourists who boarded seven different cruise ships that traveled through the archipelago have reportedly visited Sabang in Aceh this year.

“The number keeps on increasing; we are optimistic that Sabang can become a magnet for cruise ships from all over the world,” said Sabang Area Management Body (BPKS) port management unit head Zulkarnaini Abdullah as quoted by tempo.co on Wednesday, adding that the visits could help boost the region’s economy.

“We will continue to do our best so that [the tourists] will feel comfortable in Sabang,” he said.

The latest cruise that visited Sabang was the UK’s MS Pacific Eden on Aug. 18, which consisted of 1,341 passengers and 619 crews.

BPKS head Fauzi Husin said Sabang was set to welcome an Islamic cruise ship that was hosting at least 2000 passengers and would depart from Singapore at the end of this year. The passengers were expected to visit several tourism attractions in Sabang and Banda Aceh, including the Baiturrahman Grand Mosque. (kes) 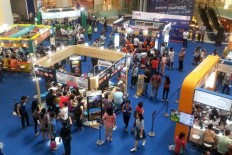 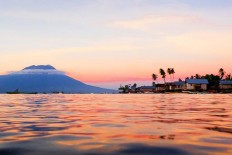 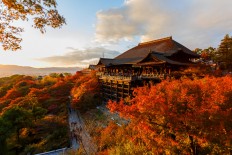 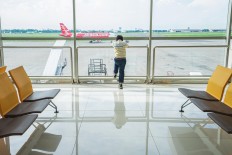