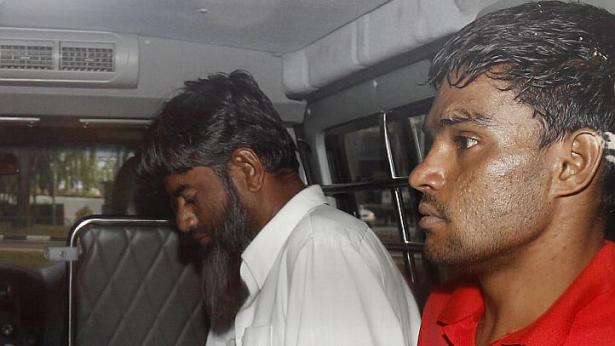 SINGAPORE – Two Pakistan nationals were charged with murder on Saturday in connection with the case of a legless body found stuffed in a suitcase in Syed Alwi Road.

The duo were nabbed on Thursday at a shophouse, not far from where the body was discovered on Wednesday. Police have since found the legs of the victim, also from Pakistan, in the vicinity of Jalan Kubor. They will be remanded at Central Police Division for further investigations, and their cases will be mentioned again in court on June 20.

The suspects and the victim were reportedly from the same Pakistani village and had come to Singapore last month to sell tissue paper. They were staying at a Rowell Road lodging house during their time here.