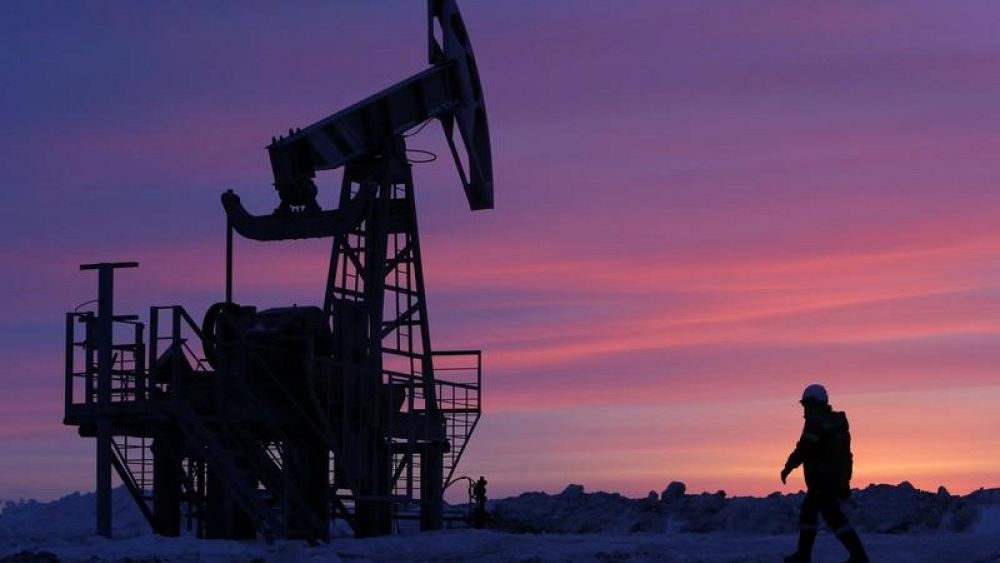 SINGAPORE (Reuters) – U.S. oil prices hit their highest since 2015 again on Tuesday as speculators bet on further price rises amid OPEC-led production cuts and a dip in American drilling activity.

Beyond that 2015-high, which was a short intra-day spike, Tuesday’s peak was the highest level for WTI since December, 2014, at the start of the oil market slump.

Traders said prices were mainly being driven by speculative money being poured into crude futures on the notion of a tighter market following a year of production cuts led by the Organization of the Petroleum Exporting Countries (OPEC) and Russia, which are set to last through 2018.

“Speculators continued to increase their net long in ICE Brent … According to exchange data, speculators increased their position by 4,175 lots to leave them with a record net long of 565,459 lots,” ING bank said in a note.

A slight dip in the amount of rigs in the United States drilling for new oil was supporting WTI, traders said.

The number of rigs drilling for oil fell by 5 to 742 in the week to Jan. 5, according to oil services firm Baker Hughes.

Despite the recent bull run, which has lifted crude prices by more than 10 percent since early December, some warn that markets are getting ahead of themselves.

The U.S. rig-count remains significantly above the low of 316 in June, 2016, and U.S. crude production

“U.S. crude oil production is still increasing, so surely this evidences that the system is, once again, becoming even more efficient,” said Matt Stanley, a fuel broker with Freight Investor Services (FIS) in Dubai.

In Asia, the world’s biggest oil consuming region, there were also signs that despite the cuts in crude production, fuel supplies remain ample.

Enjoying good profit margins in 2017, Asian refiners had cranked up processing to a record 23 million bpd by last October.