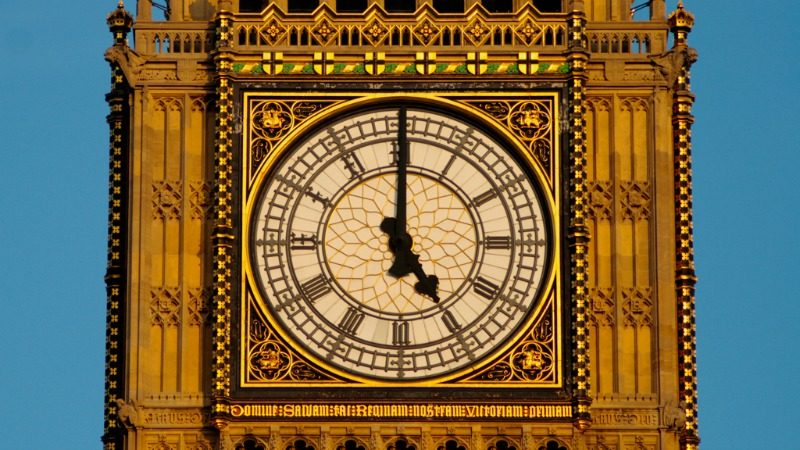 Britain should take immediate action to safeguard the pre-eminent global role of its courts and legal services in resolving disputes over commercial contracts once the United Kingdom leaves the EU, a lobby group for the industry said today (20 December).

The UK’s legal services sector is second in size only to the United States and Britain has become the world’s top centre for dispute resolution due to the use of English law in commercial contracts.

EU rules, known as Rome I and Rome II, require member state courts to respect a party’s choice of law for their contracts.

Britain’s exit from the Union, however, could make the choice of English courts less attractive to international businesses, the report from TheCityUK, which lobbies on behalf of UK-based financial and related professional services firms, said.

The choice of English law for a contract and the choice of the English courts as the dispute resolution forum should be considered as a package, as typically the same law and jurisdiction is chosen, it said.

“We recommend that the government – and the devolved administrations – should make clear they will apply the rules set out in Rome I and Rome II, including choice of law for non-contractual obligations, by converting them into domestic law,” the report said.

“This can and should be done now, unilaterally and without affecting the negotiations to exit the EU.”

Some European academics have already questioned the validity of making London the place of dispute resolution for new contracts since the Brexit vote. Countries like Singapore also want to become bigger centres for dispute resolution.

Failure to underpin UK decisions for use in contracts across the EU after Brexit would undermine UK legal services in the wider global market, the report said.

More than a fifth of all practising solicitors in Britain work in financial services-related functions, and the UK legal sector’s trade surplus has nearly doubled over the past decade to £3.4 billion pounds.

Losing access to the EU’s single market would pose a high risk of causing considerable losses in terms of finances and reputation to the legal services sector over the long term, the report said.

“The best Brexit deal will be one which is mutually beneficial to the UK, the EU and globally and which allows for a clear and predictable shift from current business conditions to whatever new arrangement is agreed,” TheCityUK’s Chief Executive, Miles Celic, said in a statement.