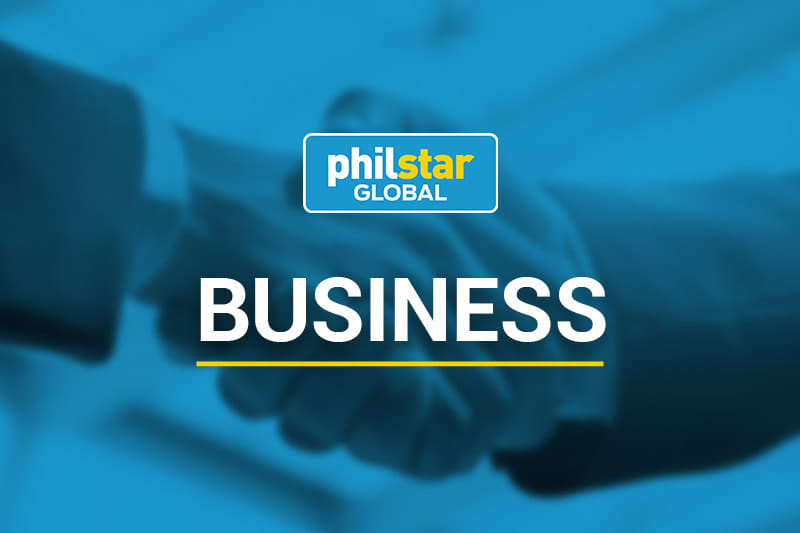 The Reserve Bank of India recently announced that it is exploring a digital version of its currency or an online version of the rupee. If India pushes through with its plan, then it will be the first central bank in the world that will enter this unknown and unchartered world of central bank-backed digital currencies. Right now, we have so called virtual currencies or VCs, which our Bangko Sentral ng Pilipinas (BSP) describes as a type of digital currency created by a community of online users, stored in electronic wallets, and generally transacted online. VCs are not issued or guaranteed by c…