US stocks claw back half of ground lost post-British vote 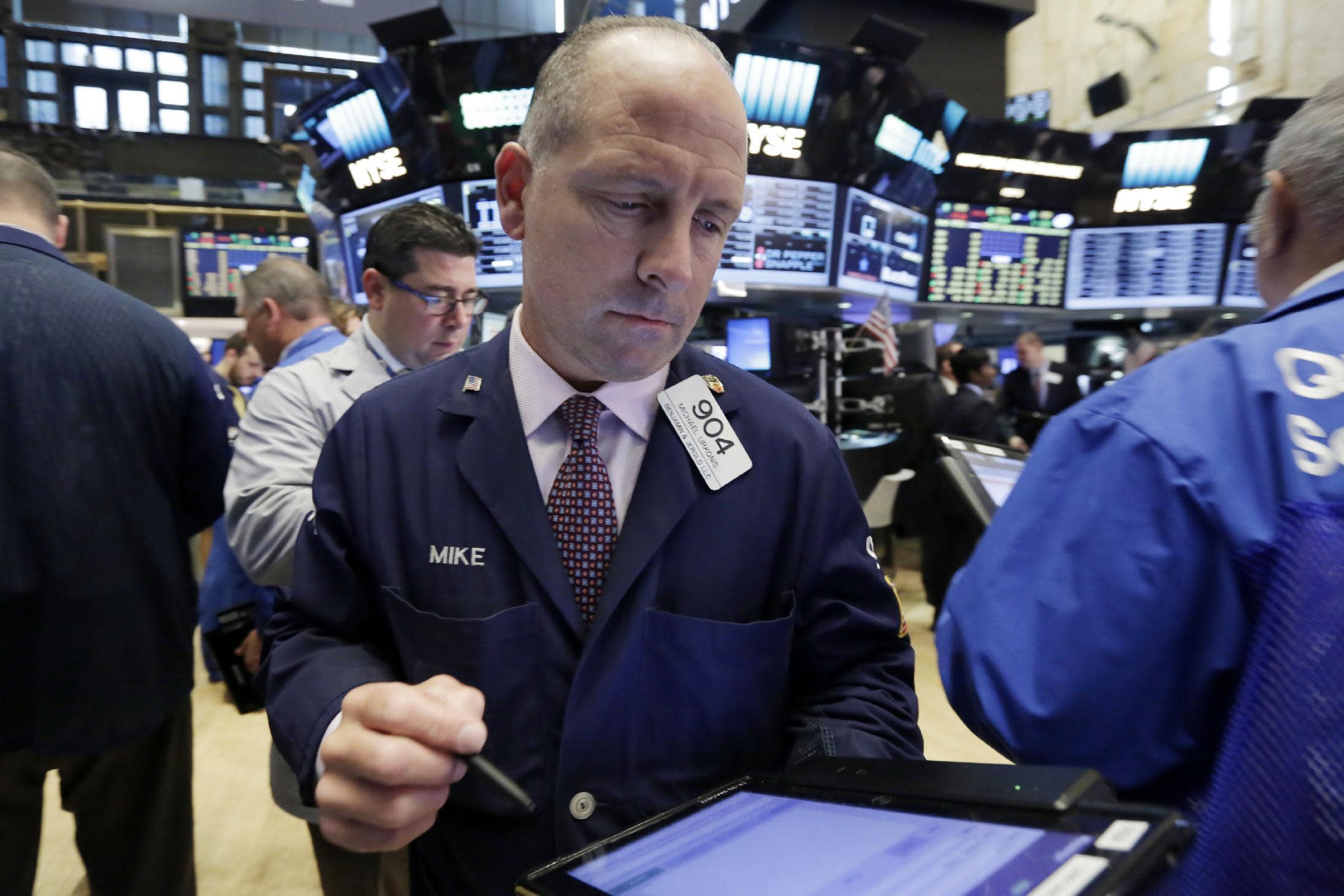 Energy companies led the rally as the price of crude oil closed higher. Health care, industrials and financials stocks were also among the biggest gainers.

The Dow Jones industrial average and the Standard & Poor’s 500 index turned slightly positive for the year. Together with a big gain Tuesday, the market is on track to recoup about half of the steep losses it suffered Friday and Monday in the wake of Britain’s “leave” vote.

European stock indexes posted gains that eclipsed Wall Street’s for the second day in a row. The British pound edged up against the dollar following its plunge to 31-year lows after the British vote last week.

“The market has moved from a shock,” said Erik Davidson, chief investment officer for Wells Fargo Private Bank. “The worries around ‘Brexit’ are now moving from short-term worries to long-term worries, and that’s why we’re seeing this dramatic rebound in the market.”

On Wall Street, investors had their eye on new data on consumer spending and the latest batch of company deal news.

The Commerce Department said that consumer spending increased 0.4 percent in May on top of a 1.1 percent surge in April. The data underscore that consumer spending, which accounts for about 70 percent of U.S. economic activity, picked up in the spring after getting off to a slow start in 2016.

The Canadian Imperial Bank of Commerce agreed to buy bank holding company PrivateBancorp for $47 per share in cash and stock, or $3.73 billion. News of the deal sent PrivateBancorp shares up 23.6 percent. The stock added $8.47 to $44.40.

Shares in Myriad Genetics, which makes the companion test given to patients before treatment with Tesaro’s drug, climbed $1.18, or 4 percent, to $30.76.

Global financial markets were rattled last Friday by the British “leave” vote, which many investors did not seem to anticipate. Stocks and oil fell, as did the pound, while bonds and gold rose thanks to their perceived status as safe havens. Ratings agency S&P slashed its top-shelf credit rating for the U.K.

But the two-day slump broke on Tuesday, as investors appeared to set aside their anxiety over Britain’s vote.

In another sign that investors’ worries are easing, the VIX, a gauge of expectation of future U.S. stock volatility, was down 10 percent Wednesday to 16.9. It had hit 25.8 on Friday.

“The VIX is literally where it was two weeks ago,” said Tom Siomades, head of Hartford Funds’ Investment Consulting Group. “(Investors) dumped everything on Friday, and when they came back, they realized things aren’t as bad and it’s going to take a long time to unwind this thing.”

In currency markets, the British pound recovered some of its losses this week but remained near its 31-year low. It rose to $1.3434 from $1.3343 on Tuesday.