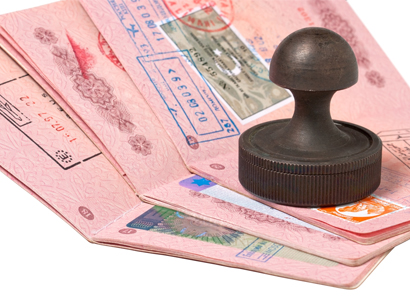 Uzbekistan plans to extend the simplified procedure for issuing visas to 25 more countries.

Meanwhile, it is planned to introduce a visa-free regime for citizens of Japan, South Korea and Singapore.

According to media reports, Uzbekistan’s Deputy Foreign Minister Gayrat Fazilov said at the 13th plenary session of the Senate that the country plans to launch a system of electronic visas.

He noted that these measures are taken as part of liberalization of Uzbekistan’s visa regime, envisaged in the Strategy of Actions on the country’s development in 2017-2021.

Currently, the simplified procedure for issuing visas is valid for citizens of 10 European countries, as well as Malaysia, Thailand and Japan.

The deputy minister reminded that Uzbekistan has recently simplified the requirements for individual and group tourism. The program of “pilgrim tourism” is being implemented.