Vacancy: tech supremo to guide NZ into a new age 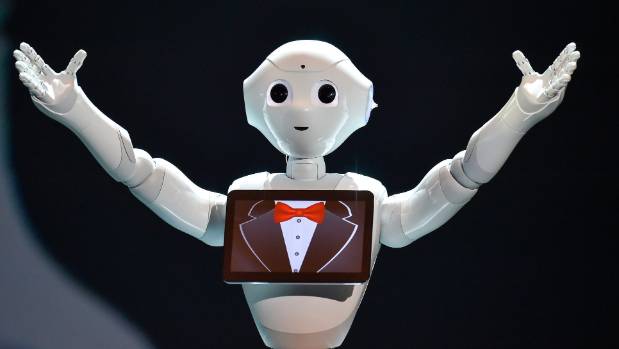 The country’s first chief technology officer will have to be a leader, an adviser, universally respected, “digitally inclusive” and recently educated or re-educated to please everyone.

National and Labour both want to appoint a powerful new technology supremo to help guide the country’s digital future, ahead of what some experts believe will be a fresh and unprecedented surge in innovation.

We may have learnt to live with and rely on the internet, but artificial intelligence, self-driving cars, the “internet of things” and the growing use of “big data” could give the revolution it has brought about a second wind.

Labour has been arguing the country needs a chief technology officer (CTO) since 2014. 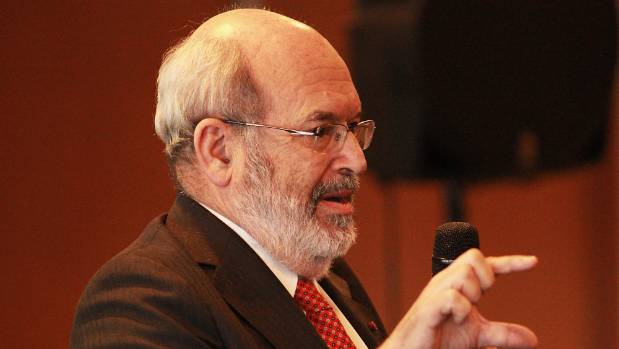 But arguments are starting to bubble about how much influence any one individual should have over the flood of innovations that are changing our daily lives, and just how interventionist the Government should be.

Labour communications spokeswoman Clare Curran envisages a CTO would report directly to the Prime Minister and the Cabinet and be tasked with managing a “technology roadmap” for the country. 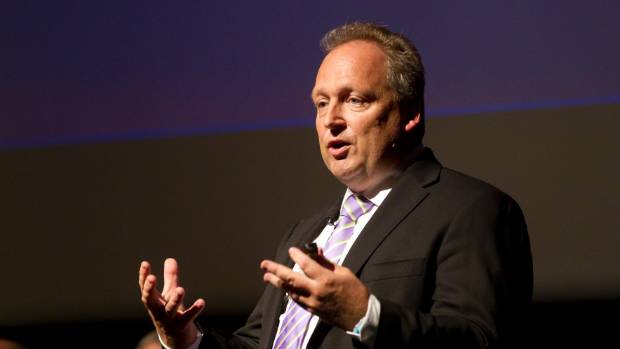 Xero boss Rod Drury and a “strategic insights panel” backed by KPMG and ASB Bank have suggested a CTO could be part-funded by the private sector.

“It is going to involve being bold and making big calls. We will be an interventionist government but we are not going to be stupid,” she commented shortly before the election.

National has been a late convert, and has yet to set out its thoughts in much detail.

But economic development spokesman Simon Bridges revealed three days before the election that it was considering appointing a chief technology officer who would lead a new “think tank”.

That reversed the stance taken by the party’s finance spokesman Steven Joyce, who in 2014 questioned why the country needed “another taxpayer-funded busybody telling people what to do”.

He would not be alone in that cynicism. Just hours after National’s u-turn, veteran technology journalist Bill Bennett asked in a tweet what the odds were of a CTO turning out to be disappointment.

Xero chief executive Rod Drury has been one of the most ardent campaigners for a CTO.

He – along with consultants KPMG and ASB Bank – submitted a proposal to the last government for a CTO who would be partially-funded by the private sector.

The issues the CTO could consider could include the country’s strategy to improve its international broadband connections and to adopt “5G”, through to electric cars, he says.

“What is our plan for New Zealand now the world has changed? Should we be working closely with Singapore in financial technology?

“Similar to how we had the jobs summit when John Key came, I’d love us as an industry to get together with government and say ‘these are the four or five big things we need to do’.

“The CTO would work with the private sector and report back to the Government every two or three months.”

Drury says he doesn’t see that as interventionist, but more about coordinating public and private-sector policies to achieve a common goal.

Chief science adviser Sir Peter Gluckman says he has been arguing for some time that the country needs an adviser to assist with the policy issues associated with digital technologies.

“Whether you call it a CTO or a digital futures adviser is irrelevant. What is clear is we need somebody in that space,” he argues.

But he says it is vital for people to be clear about the role before thinking about what may be the best structure.

Gluckman says he would prefer a CTO was integrated with his office, rather than being separate from it, because the overlap would be “so obvious”.

“You can’t distinguish science and technology, and a lot of what we do is in that space already.”

Conscious that might sound “self-serving”, Gluckman points out that he is due to stand down as chief science adviser in six months.

Gluckman indicates Bridges’ conversion wasn’t a case of policy on the hoof in election week.

“I know of policy papers floating around on this whole thing.”

The think-tank Bridges referred to would be a “public-private sector advisory board”, he says.

Gluckman’s desired approach arguably puts the emphasis on advice rather than leadership, however.

Drury, like Curran, wants to see a figure who would be responsible to Cabinet for executing a “national technology plan” – a doer as much as a thinker.

Their role might include “working out who has contacts at the likes of Google and VW” and seeing if the country could get “hundreds of millions of dollars of inward investment being a test lab for those global brands”, he explains by way of example.

Stefan Korn, chief executive of Wellington’s CreativeHQ technology incubator, says what matter most is who actually fills the role.

Drury appears to have ruled himself out, saying he is “too busy” but perhaps might be interested in 10 years.

Curran envisages a “visionary person who can command respect right across the technology sector and business”.

A social conscience as well as an entrepreneurial streak figure among her requirements. The candidate would have to be “very motivated by New Zealand taking the best advantage of technology while not leaving people behind”, she says.

Universal respect is a tough ask for any individual, however, and Korn is wary of too many grey hairs.

“The person who ends up in the role will determine whether it makes all the difference, or turns out to be a detriment to the sector.

“Unfortunately in New Zealand these sorts of roles tend to be filled by people who are several steps behind what actually needs to happen,” he says.

Korn says appointment processes tend to favour those who have been “around the block” and who have good friends in the right places.

“If we really wanted to move the sector forward we should look at bringing someone in probably from overseas, perhaps from Singularity University or someone who works for Apple or Tesla,” he suggests.

“While I don’t want to make it about age, it is about proximity to the 21st century way of doing technology. My great worry is the person who gets appointed would have studied in the ’80s or the ’90s and they will use that framework to manage that position.”

Graeme Muller, chief executive of technology industry body NZTech, suggests a “chief technology office” rather than an individual may be what is really required.

Drury feels “a smaller team” of a chief technology officer plus a few support staff could “basically own the New Zealand technology strategy plan”.

But NZTech – backed a raft of other industry bodies – called instead in May for a “Ministry of Future”.

“I think it is beyond an individual,” Muller says. “I don’t think there should be ‘figurehead’ where some great guru is assigned the task of picking the winners in this advancing, accelerating technology world.

“It has to be about deciding which are the big questions to dig into a bit deeper.”

But he believes it would be a “level too far” for it to pick winning technologies, such as a single network to link “internet of things” devices, or for it to decide whether mobile phone companies should be corralled into building a single shared 5G network together.

Drury, on the other hand, believes they are the kind of topics that a CTO could at least raise, however.

“A good example right now is the retail payments network.” he says. “The Ministry of Business, Innovation and Employment has asked the banks to come back with some suggestions of what to do.

“But it actually requires them to get together to understand why the banks aren’t investing in the eftpos network and why we don’t have Apple Pay and Android Pay here.

“With those complex issues you need to sit down and work with people and come up with a strong recommendation.”