Venture capital could produce the next Jack Ma or Pony Ma in Southeast Asia, says MindWorks

Big opportunities abound in Southeast Asia for internet-savvy investors to nurture the growth of a new generation of technology entrepreneurs who can become the “Jack Ma and Pony Ma” of the region, according to venture capital firm MindWorks Ventures.

Hong Kong-based MindWorks sees a funding gap in Southeast Asian markets like Indonesia in which the existing generation of tycoons who got rich running businesses in natural resources, property and industry may lack the knowledge to fund start-ups operating in the “new economy”.

The internet has disrupted many traditional businesses, ranging from media and travel to transportation and retail, and new start-ups in Southeast Asian countries are in need of funding to help take their businesses to the next level.

“We have many entrepreneurs in Southeast Asian countries who understand the internet, but do not have the capital to take start-ups to the next stage of growth. We want to be the first generation of venture capital in the region that can find the next Pony Ma and Jack Ma in these countries,” said Joe Chan, a partner at MindWorks, referring to the founders of Tencent Holdings and Alibaba Group Holding, respectively. He was speaking on the sidelines of Thursday’s 2018 Asia Private Equity Forum in Hong Kong. 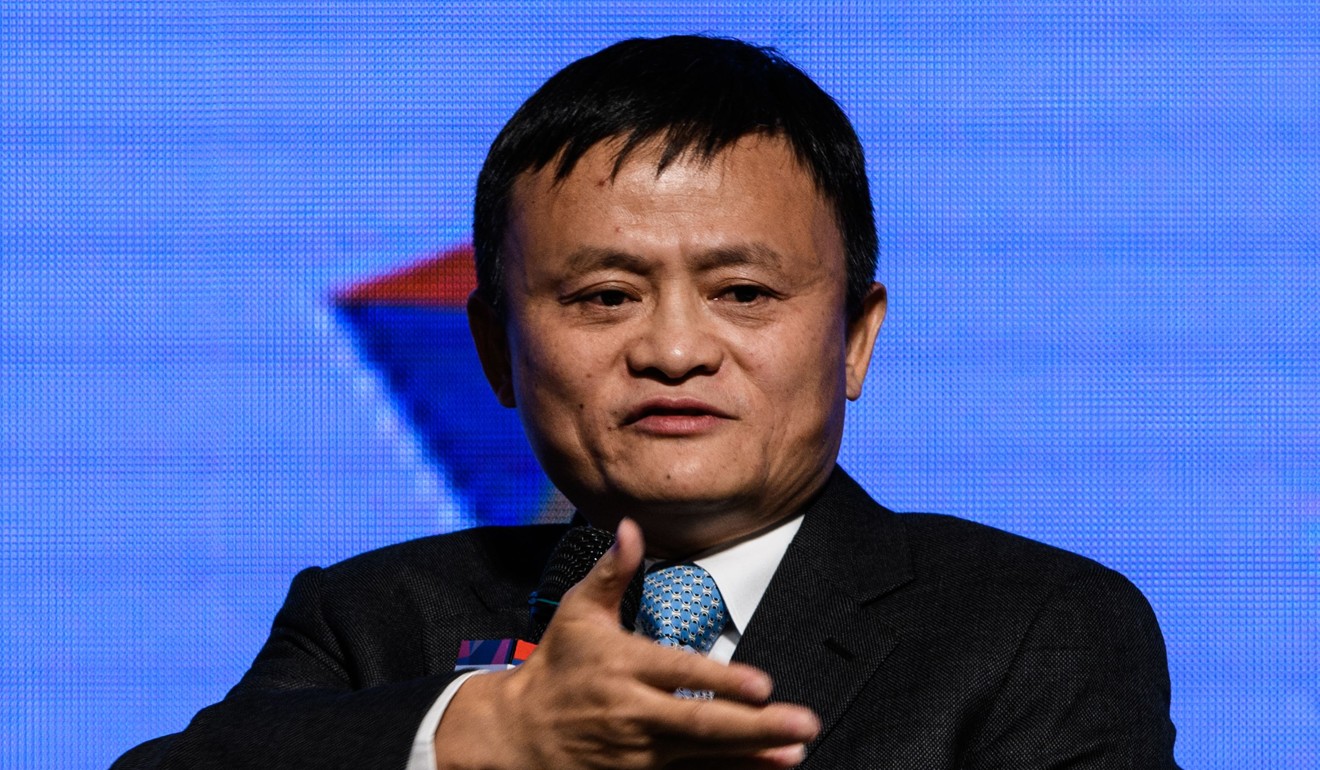 MindWorks focuses on early-stage investment, providing funding from series A to series C. It is in the process of raising US$70 million for its third fund, which raised US$30 million in its first close.

Southeast Asia has already attracted investment from the two Mas’ companies. Tencent and Alibaba have invested in many start-ups that have gone on to become unicorns and IPO candidates.

One is Sea, Southeast Asia’s most valuable start-up, based in Singapore and backed by Tencent. It started as an online gaming company and expanded subsequently into e-commerce. Sea has been listed on the New York Stock Exchange since its IPO in October, raising proceeds to further develop the Indonesian market.

Last year, Alibaba beefed up its investment in Singapore-headquartered Lazada, an e-commerce marketplace which also operates in Indonesia, raising its stake to 83 per cent from 51 per cent. Alibaba owns the South China Morning Post.

Chan said that with a population of 260 million, Indonesia is an attractive market because the internet, and digitalisation of traditional businesses overall, has brought about significant improvement in people’s lives.

That sets it apart from other Asian markets, such as Hong Kong, whereby the financial system was already quite efficient even before digitalisation and the proliferation of the internet.

About 70 per cent of its portfolio consists of start-ups founded in Southeast Asia, Hong Kong and Taiwan, with the rest being in China. They include van and truck-booking firm Lalamove, founded by Hong Kong-born poker player Shing Chow, which is slated to start operating in Indonesia this year. Another is online travel start-up Kkday.

MindWorks is also working with Alibaba, Tencent and Shunwei Capital – the venture capital fund backed by Xiaomi’s founder Lei Jun – in scouting out new investment opportunities in the region.