More than 2,000 ethnic Vietnamese living on Cambodia’s Tonle Sap Lake will be evicted from their floating homes, with many moved to settlements on land in nearby Kampong Chhnang province, government officials say.

The move follows a campaign two years ago that saw thousands repatriated to Vietnam from their homes on the Tonle Sap where global warming and overfishing have reduced the seasonal inflow and outflow of water on the environmentally threatened lake.

Speaking to RFA’s Vietnamese Service on Tuesday, government spokesman Phay Siphan said that authorities will review the status of Vietnamese families moved from the lake to ensure they are legally present in the country.

Under the law, the government will provide only for those who are legally here, Phay Siphan said, adding that those not eligible to remain in Cambodia will be sent back to Vietnam.

Cambodia wants to show the world that we are not racists. We want to protect our environment and respect human rights at the same time, he said.

Meanwhile, Kampong Chhnang provincial governor Chhour Chan Dern has said that 2,300 Vietnamese will be moved from the lake and settled on land about one kilometer away, adding that tough measures will be taken to implement the move.

Other families will be relocated to the province’s Rolea B’ier district, where media reports say a local Vietnamese association has bought land for them to live on.

Meeting with his Vietnamese counterpart on the sidelines of the 33rd ASEAN Summit in Singapore, Cambodian foreign minister Prak Shokonn pledged his country’s support to help the Vietnamese community at Tonle Sap to resettle, the Vietnamese News Agency (VNA) said on Tuesday.

Animosity between Vietnam and Cambodia goes back centuries, but was heightened by the Vietnamese war in 1979 that ousted Cambodia’s Khmer Rouge and paved the way for long-ruling prime minister Hun Sen’s ascension to power.

Accusations over the demarcation of the border between Vietnam and Cambodia have become a prominent feature in Cambodian politics as Hun Sen’s opponents have attempted to paint the strong man as a tool of the Vietnamese. 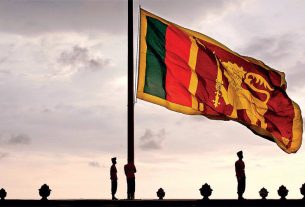 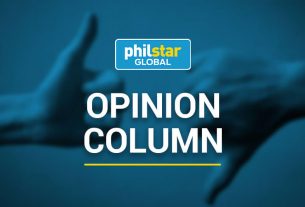 Why we need a political reboot

MALAYSIA TO CAPITALISE ON ASEAN PARTNERSHIPS TO BOOST TRADE