Vistara bets on a star 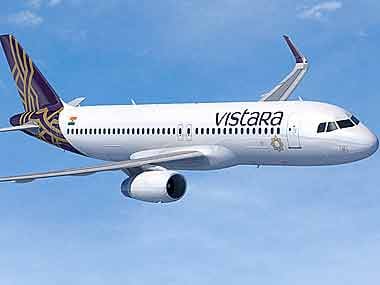 A year-and-a-half after its first flight, Vistara, the joint venture between Singapore Airlines (SIA) and the Tata group, has launched its first television commercial with Deepika Padukone as the face of the brand. For an airline that has kept a low profile since its launch this is a big step and not just because this is its first television campaign; not even because it would count among the most expensive branding initiatives in the industry, given the star on board. But for Vistara, the campaign is being seen more like an announcement of its global ambitions, which many believe is also a …

TO READ THE FULL STORY, SUBSCRIBE NOW AT JUST Rs 149 A MONTH