WA in bid to secure more direct flights across Asia 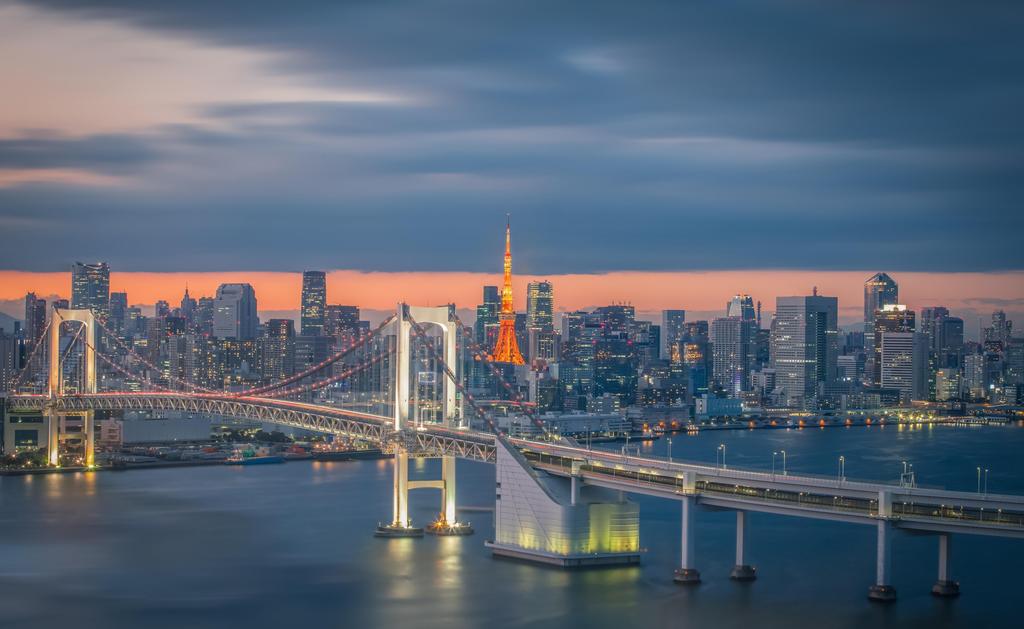 Tourism Minister Paul Papalia has revealed an aviation strategy aimed at bringing down the cost of interstate flights and boosting the number of services from international markets is under way.

Mr Papalia says he believes the price of flights is the most important thing to get interstate tourists here, whereas direct flights are key to luring international travellers.

He said WA had been trying to secure direct flights between Perth and Japan for a decade. He would travel there next month to meet senior executives from All Nippon Airways and Japan Airlines.

Asian Engagement Minister Bill Johnston, who speaks bahasa Indonesia, is in Jakarta this week to ask representatives of national carrier Garuda to increase flights to Perth from four days a week to seven.

Mr Papalia will accompany Mark McGowan to China next month to give his first overseas trip as Premier a tourism focus, visiting Hangzhou, Shanghai and Beijing.

Mr Papalia said it was no coincidence that Singapore, with 55 direct flights to Perth a week, was the State’s third-biggest overseas tourist market.

“If you are sitting in Singapore on a Thursday and you want to go to Perth this weekend, you can do it,” he said. “You can plan it and they do. It’s a weekend getaway. That’s the difference. If you get direct flights seven days a week for a year, it equates to 150,000 people coming to your State.”

Mr Papalia said the Government had spoken to Qantas and Virgin about domestic flight costs and that he thought “there is opportunity to really change some of the practices or habits of leisure travellers inside Australia”.

“My vision is to see Perth become, eventually, Australia’s second-biggest inbound arrival point in Australia beyond Sydney,” he said.