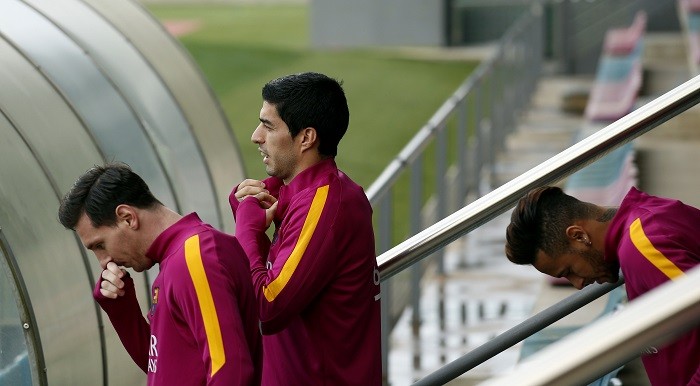 All eyes will be on Lionel Messi, Luis Suarez and Neymar when Barcelona host Real Madrid in the El Clasico of the La LigaReuters

Barcelona will look to end all hopes of Real Madrid’s La Liga title dreams with a victory at the Camp Nou Saturday. The El Clasico always promises surprises, but, going purely on form, this time, there only looks like being one winner, with Barca, led by Lionel Messi, Luis Suarez and Neymar, currently on a 39-match unbeaten run.

As a result of that unbeaten run, the lead at the top of the La Liga for Barcelona, at the moment, is nine points from second-placed Atletico Madrid. Real Madrid trail their rivals by ten points. So, as far as Real are concerned, only a win will do Saturday.

“These games are always different,” Real Madrid manager Zinedine Zidane, who knows a thing or two about playing in El Clasicos, told the club’s official website. “What people want to see is a good game and what I want to see is my team doing what they have been doing recently. 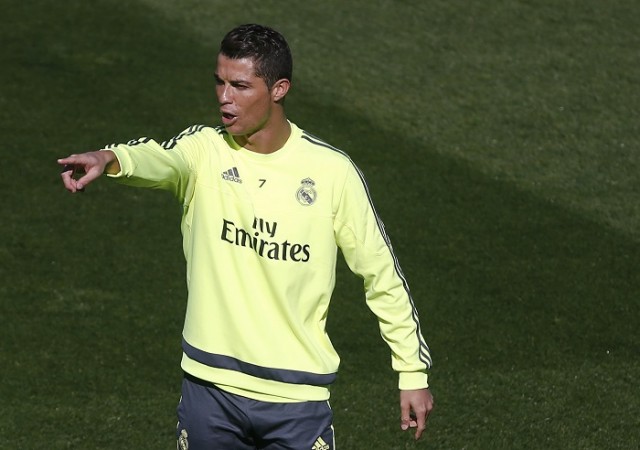 Real Madrid, who like Barcelona do not have too many injury worries to contend with, were impressive in their last outing in the La Liga, with their front three of Cristiano Ronaldo, Karim Benzema and Gareth Bale combining pretty well. While the “BBC”, as the trio is known, will need to be at their best – they went missing in the 4-0 drubbing handed by Barcelona at the Bernabeu earlier this season – what will worry Zidane more is the form of Barcelona’s own scary attacking trio.

Messi, Suarez and Neymar are on a roll at the moment, enjoying their football together and scoring goals like it is easier than taking a swig of water. The only way Real Madrid will take three points – or even one – from this derby will be by keeping the three of them quiet. As Arsenal found out in the Champions League last 16 tie, it is possible to frustrate the three for large periods of the game, but all it takes is one drop of concentration, one misplaced pass, one defender caught out of position for Messi, Suarez and Neymar to pounce.

If this match turns into a you-score-and-then-we-score contest, there will be only one winner.

Where to Watch Live

Viewers in Spain will be able to watch the Clasico live on Canal+ Liga and Movistar Futbol and Abono Futbol.

Audience in the UK can watch Barcelona play Real Madrid live on Sky Sports 2, while the live stream option is on Sky Go and Watch Sky Sports.

El Clasico will be shown live in China on PPTV Sports, while viewers in Hong Kong can watch Real Madrid vs Barcelona live on Now Sports 2. Astro Supersport and Supersports 202 are the channesl to flip to if you are in Malaysia or Singapore respectively.

Viewers in South Africa and Sub Saharan Africa can watch the Barcelona vs Real Madrid live on SuperSport, with the live stream option on SuperSport Live Video.