What does Trump’s tax plan mean for China? Economists are divided

A day after President Donald Trump’s tax plan for corporate America, more questions than answers remain on just how his vision will affect businesses. Economists and analysts also differed over whether the plan will lead to a flood of repatriation from China, exacerbating the capital flight that had only begun to ease after months of draconian government policies.

The Trump administration’s top economic adviser Gary Cohn and US Treasury Secretary Steven Mnuchin on Wednesday proposed to cut corporate income tax to 15 per cent from 35 per cent and apply a one-time low territorial tax rate on an estimated US$2.6 trillion of offshore profits that American businesses keep overseas.

“This will be big in impact,” said Shaun Rein, managing director of China Market Research Group in Shanghai. “Many companies leave their profits outside the US because of tax issues.” 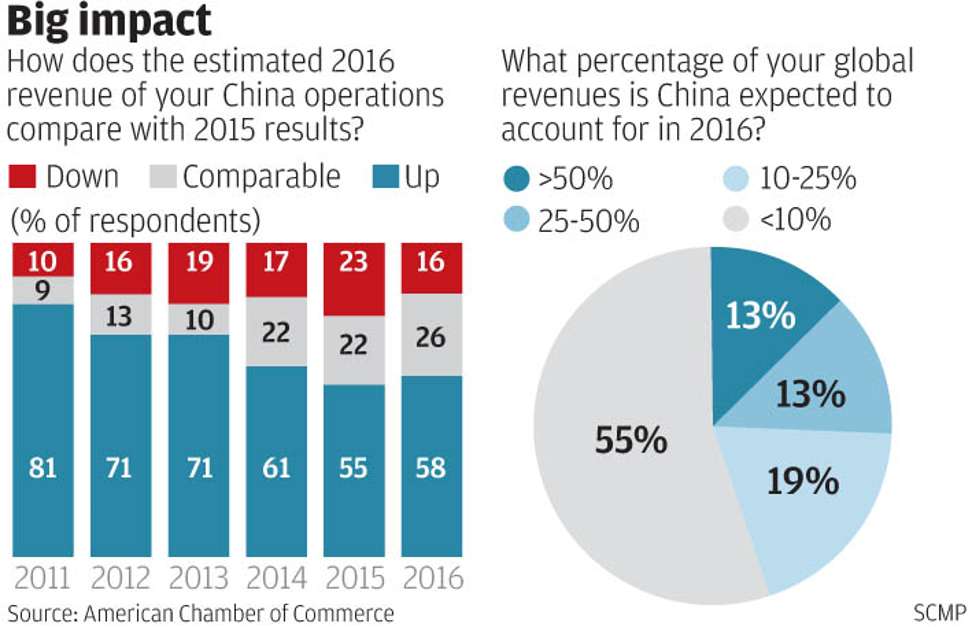 About one in four American companies operating in China earn at least 25 per cent of their global income from the world’s most populous nation, according to the 2017 China business climate survey report of 400 members by the American Chamber of Commerce in China and Bain & Co.

A collective repatriation could lead to a stampede of the yuan for conversion into the dollar before fleeing offshore, testing the Chinese currency regulator’s ability to stem the capital flight.

“While the key is whether the government will let them convert yuan profits out, it’s conflicting with China’s priority to stem capital outflow,” Rein said. 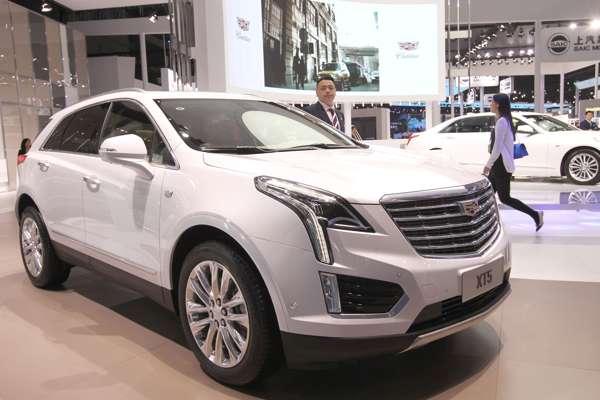 “China must speed up its economic transformation and give up its old growth model of relying on exports,” he said.

Not everybody agrees. The direct impact of the repatriation incentive might be limited for China, AXA Investment Managers’ senior emerging Asia economist Aidan Yao said.

“China is not a tax haven like Hong Kong or Singapore where companies park their earnings to avoid high duties,” Yao said. “Most US companies like General Motors would reinvest their earnings in China as they are after the growth and huge market there, so I do not expect a tax repatriation from China-based US companies.”

To be sure, if there is anything China’s government is skilled at, it is maintaining the capital controls and reining in outflows.

Over the past year, the State Administration of Foreign Exchange had tightened capital controls to such an extent that carmaker BMW reportedly complained in March of being unable to remit its profit back to Germany, even through legitimate channels under the regulator’s rules.

Chinese banks had simply stopped processing cross-border remittances until the government sees net yuan inflow at the end of each month. The requirement was only eased in mid-April when the outflow pressures eased.

“Capital control is not a common hinder to profit repatriation,” said Jim Qiao, a corporate accountant at Dezan Shira & Associates. “The deciding factor is your business strategy and focus, but not the duty rate that decides whether you want to repatriate or not.”

When a foreign company operates in China, its subsidiary often takes the form of a wholly foreign-owned enterprise. Such enterprises can repatriate their profits as dividends to the overseas holding entity when they turn a profit. Notably, tax will be incurred on both the profits of the business and the dividends paid to the holding company. Companies have to fulfil the requirements in China’s company law and double tax agreements with the respective countries where they wish to repatriate dividends to.

• Before dividends are repatriated, profit must have undergone an annual audit. A company has to provide the annual corporate income tax return to substantiate the distributable profit for the year;

• A company has to settle losses from previous years;

• A company has to have sufficient cash for dividend distribution; and

• A company’s board of directors has to approve the distribution through a board resolution.

Meanwhile, according to the double tax agreements, China charges a 0 to 10 per cent dividends tax on the overseas repatriation of profits, depending on the stipulation of the relevant agreements. For instance, the tax rate with the United States is 10 per cent