What IS the etiquette for talking to strangers on public transport? A psychologist reveals all (and headphones on means shut up!)


When you travel solo on a plane, train or bus it’s always pot luck as to who you’ll be sitting next to.

Sometimes your surprise travel buddy can turn into a new friend or business associate while at other times you can’t wait to disembark to escape relentless conversation, loud music or bad odours.

But when it comes to the etiquette of managing a stranger by your side, what is the best way to go? Psychologist Judi James tells MailOnline Travel that it’s essential to read body language – putting your ‘dog face’ on if you want to shoo someone away or getting humorous if you want to make friends or flirt. 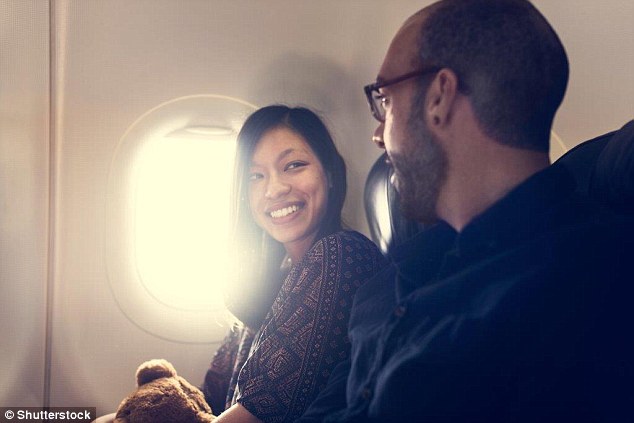 Nice to meet you! When you travel solo on a plane, train or bus it’s always pot luck as to who you’ll be sat next to

James says the top sign that someone doesn’t want to engage in conversation is when they show their ‘dog face’.

Explaining the facial deterrent she says: ‘It’s the blank, deadpan expression that we use when we are on transport and in lifts where we are invading social spacial zones with strangers and want to announce we mean no threat and prefer to be invisible.

HOW TO AVOID CONVERSATION

HOW TO START A CONVERSATION

‘The eyes are devoid of expression and are not focused on anything, just staring into space.

‘It makes us look miserable but it’s an animal survival technique like a lizard keeping very very still to avoid attack by a snake.’

James says people also use their mobile phones to create a barrier if they are disinterested in making small talk.

When they’re engrossed in ‘serious texting’ or sifting through voicemails, this is a sure sign that they want you to go away.

If you’re keen to get talking to your seat partner, James says it’s essential to talk about some kind of shared experience.

If there is a romantic interest lurking, James says the situation has to be carefully manoeuvred.

She notes that sitting right next to someone is a ‘tragically bad flirting position as it makes the other person feel vulnerable’.

James says the trick to flirting with a fellow traveller is to sustain a first eye glance for half a second longer than normal and wait to see if your interest is returned via a mirrored glance.

If it is, then you should then aim to make your love interest laugh. 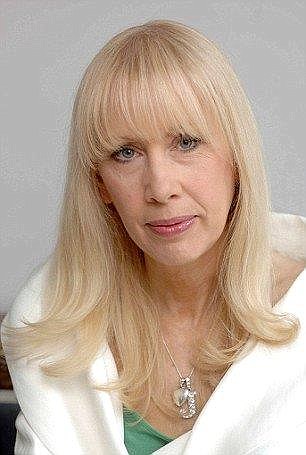 James adds that ‘humour is the safest form of flirting under these circumstances’.

Full-time aviation blogger Ben Schlappig of One Mile At A Time, says that he is always ‘apprehensive about talking to seatmates on a plane’.

He says he gets annoyed that people don’t pick up on signals, such as those mentioned by James.

The 26-year-old notes in a recent blog post that he’s been in numerous situations where chatty seatmates don’t get the hint to stop talking when he gives curt responses or puts headphones on.

He concludes: ‘My main frustration is when people don’t apply logic to situations.’

Offering another point of view Karl Chong, the co-founder of the million-dollar company Groupon Singapore, says he has made numerous useful business contacts on flights.

In a piece for CNBC he says his favourite time to strike up conversation is an hour before landing at a destination when the cabin lights are bright and the meal has just been served. ‘People are awake and generally happy at this time,’  he notes.

He also asks to borrow pens from people when landing cards are handed out to get a conversation going. Off the plane, airport lounges and departure gate queues are other opportunities for making new business buddies.

Chong said on one plane journey he said he connected with people from seven nationalities who worked across six different industries.

Body language expert James says the biggest blunders travellers can make when getting to know their seat partner are ‘being persistent in terms of eye contact, asking lots of questions or even touching’.

Judi James is a behaviour analyst and author of The Body Language Bible.