Why are Hong Kong parents not reading to their children?

A competitive education system and parents not reading enough are just some of the reasons Hong Kong slid to third in a recent global literacy study, experts have said.

The reading comprehension level of Primary Four pupils in the city was ranked third, overtaken by Russia and Singapore, in the Progress in International Reading Literacy Study 2016, released in December. The study assessed pupils from 50 countries and regions. The city had been ranked first in the previous edition of the study in 2011.

Children in Hong Kong are raised to excel, not to be happy, and experts say that is worrying

Figures show that just 13 per cent of Hong Kong parents often read to their children compared with an international average of 39 per cent.

But reading standards do not need to fall, according to the executive director of Bring Me a Book, Pia Wong.

“If goodhabits are established at a young age, children will want to read later on in life. The key is exposing and practising a good reading habit from a very early age,” Wong said.

Pia Wong, Bring Me a Book

“That is really where the problem lies for Hong Kong because parents don’t understand the importance of reading to their children, making it fun, giving them skills to read aloud and to be able to choose fun books and to guide them.”

With technology occupying more time, Wong believes that can play a role in children’s literacy habits. “To say that electronic gadgets are causing children not to read would be a big leap of misunderstanding. They are reading online but what are they reading?”

But she stressed the need to put the screens away from time to time.

“We want to encourage parents, especially at home, just to put the phones away. It’s really about connecting with your kids using books and stories and discussing with each other. It is what we call the engaging conversation.”

Bring Me a Book has installed 355 libraries mostly in underresourced areas, serving 150,000 children, and trained more than 20,000 parents and teachers over the past decade. 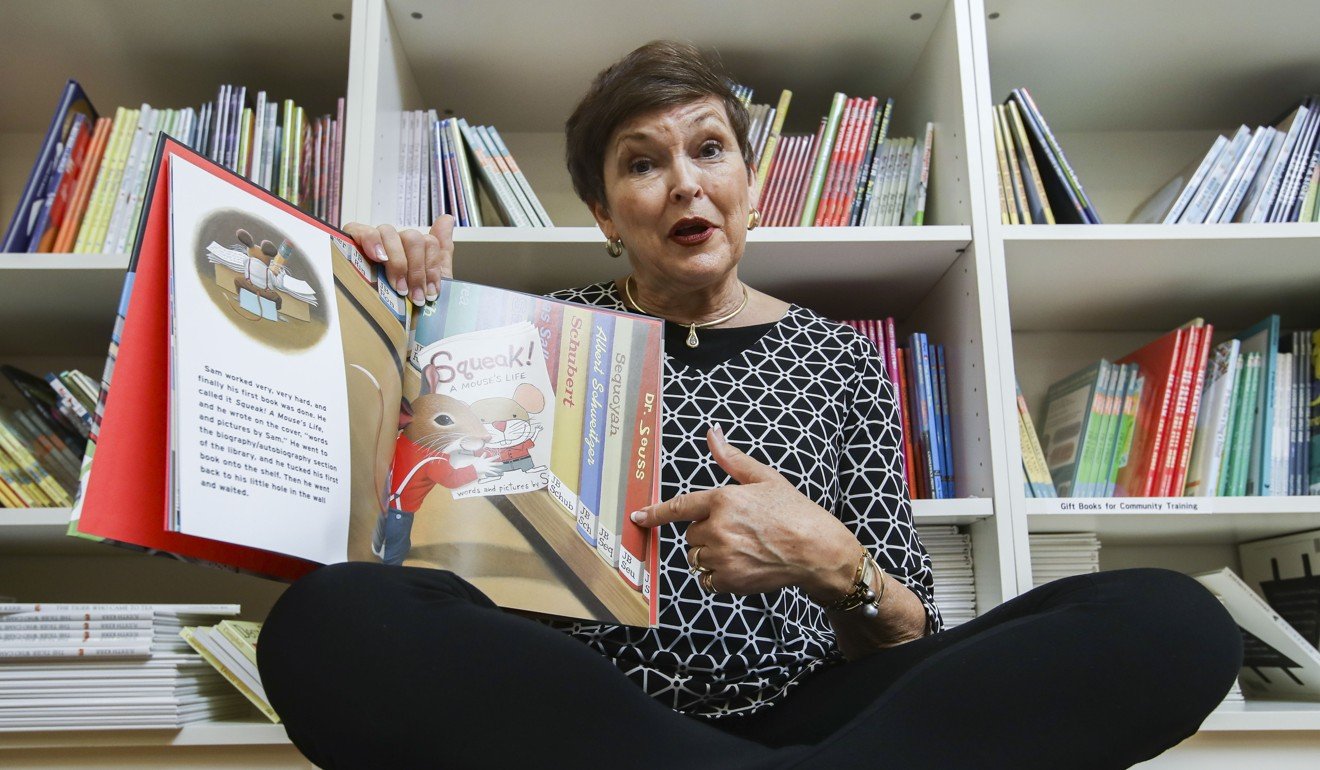 A reading specialist who works with the group was critical of the city’s education system.

“Children should not read just to achieve certain results. Reading should be for leisure and pleasure, for the love of learning. We are seeing such a push for achievements but without the recognition of the joy and excitement of it,” Julie Fowlkes said.

To tackle the issue, the book worms suggested ditching a rigid style of learning. Be silly, read with your children with pleasure and have fun, Fowlkes tell attendees at her workshops.

“Be enthusiastic about the book and connect the plotting to real life. Asking questions is another good way to engage your children in thinking about the storyline and get them learning about feelings and the underlying meaning.”

Hong Kong children face health risk from too much screen time, according to new research

To promote the activity, the organisation has urged the government to review its current curriculum.

“There needs to be a shift in the focus of the schools. It is one kind of reading to do text books and prepare for tests and evidentially that has been proven to be very strong in Hong Kong but there is this whole wonderful side to reading that the children here seem to be missing which is heartbreaking.” Fowlkes said.

Another criticism levelled at the city’s education system was a shift to teaching Chinese in Mandarin rather than Cantonese. 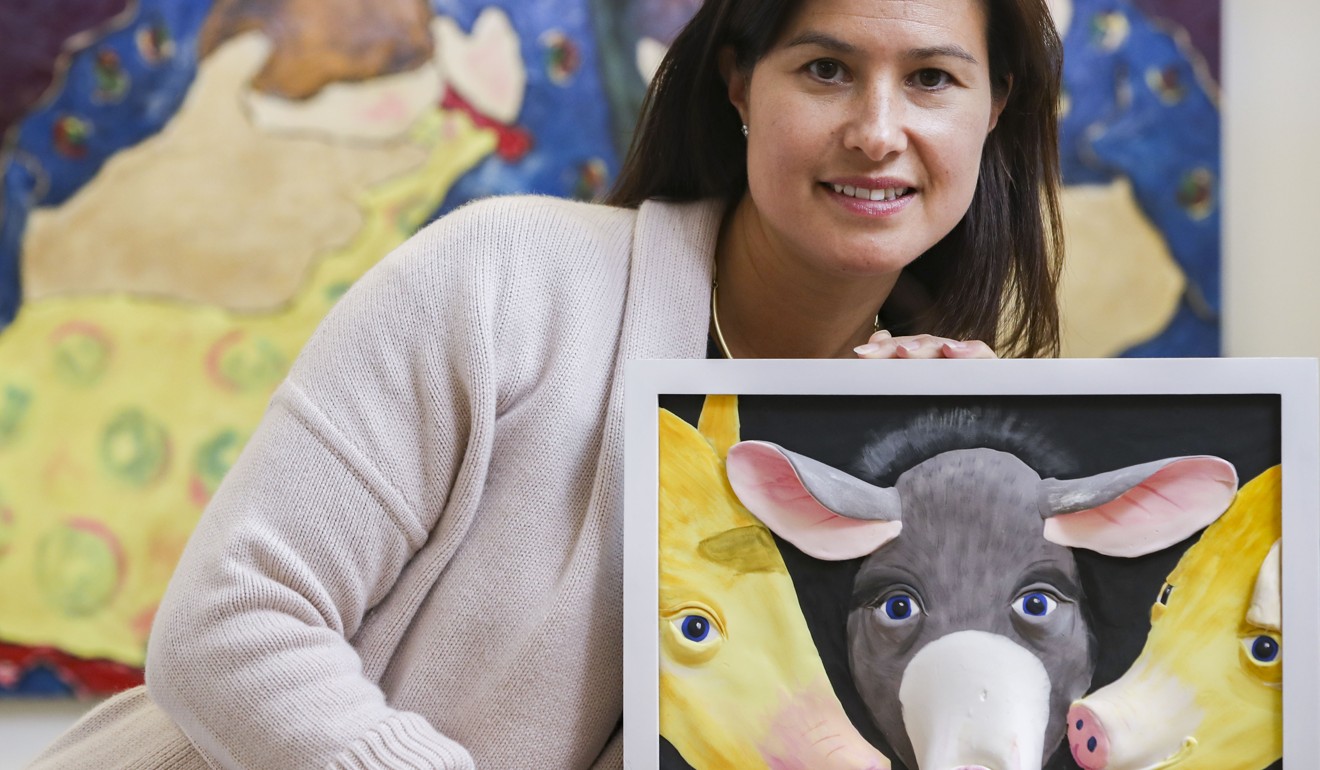 “The drop in standards in skills such as interpreting, integrating and evaluating could be the result of using Mandarin to teach Chinese language,” said Professor Tse Shek-kam from the University of Hong Kong’s faculty of education, who led the investigation in the city.

According to Tse, about 70 per cent of schools have swapped to Mandarin to teach Chinese, which lead to teachers spending more time on pronunciation and less on discussions.

Tse further explained the drop was because Russia and Singapore were improving, while Hong Kong was not in terms of parents’ reading interests and home education resources.

A total of 139 primary schools in Hong Kong were selected to participate in the study, with at least one Primary Four class in each selected at random. A total of 3,533 pupils took part.