Why are Malaysia, Singapore nervous as Iraq looks to retake Mosul from Islamic State?

Malaysia on Tuesday led calls for Southeast Asian governments to tighten anti-terror measures amid fears Iraq’s sweeping offensive to retake the Islamic State (IS) stronghold of Mosul will trigger an influx of fleeing foreign fighters seeking safe haven in their home countries.

Trapped Mosul residents brace themselves as Islamic State digs in for fight: ‘Anyone who flees is shot dead’

Baghdad with the support of US advisers and Kurdish fighters this week launched a long-awaited military campaign to retake the city of over one million people two years after the militant group seized control and declared it the centrepiece of a new Islamic caliphate. 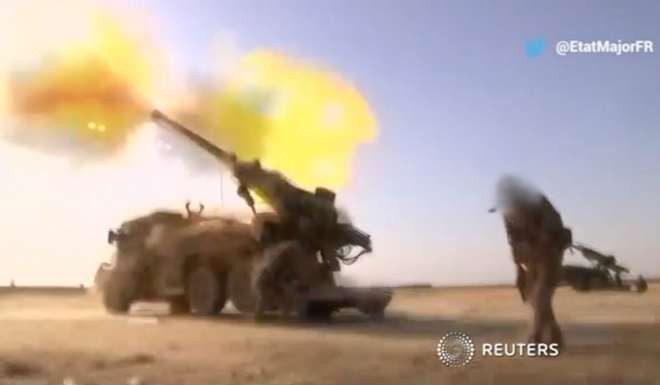 There is a mix of around 8,000 homegrown and foreign fighters in the northern Iraqi city, which straddles IS-controlled areas in north-western Iraq and neighbouring parts of eastern Syria.

“We exchange information with intelligence agencies and we have a list of suspects. Our enforcement agencies are always at the ready not only at the airports but also at the rat tunnels,” Zahid Hamidi said. 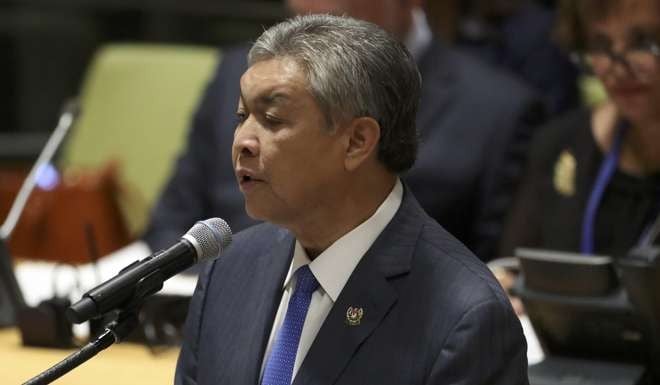 The country’s defence minister, Hishammuddin Hussein, on Monday said he had instructed the military to “keep an eye on the development in Iraq and Syria because we are worried that [IS fighters] might come here and it won’t be a small number”.

“It will be thousands of them. This is why it’s important for us to have a trilateral relationship with Indonesia and the Philippines. We need to ensure we can get as [much] intel as possible to strengthen and to protect our region,” Hishammuddin was quoted as saying in the New Straits Times newspaper.

The deputy prime minister of Singapore, Teo Chee Hean, said on Tuesday following the country’s largest ever anti-terror drill – planned prior to the Mosul offensive – that the battle was “likely to increase the threat in our region”. 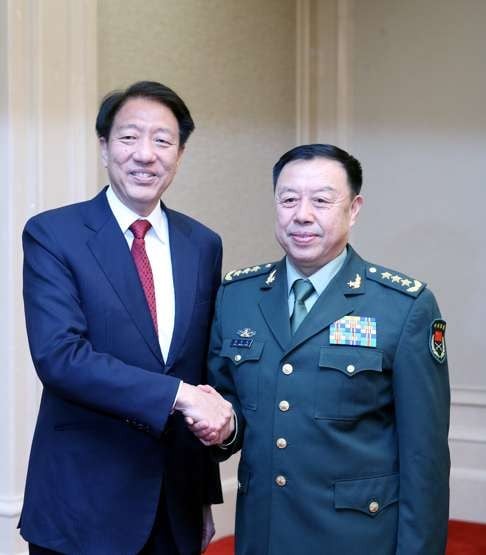 Since 2013, around 90 Malaysians have joined the militant group also known by the Arabic term Daesh, according to an official count. There is no official figure in neighbouring Indonesia, but Jakarta-based experts put the figure at around 500.

Terrorism experts told This Week in Asia the Mosul offensive would heighten the security risk faced by Southeast Asia as the slow trickle of returning fighters became an influx. 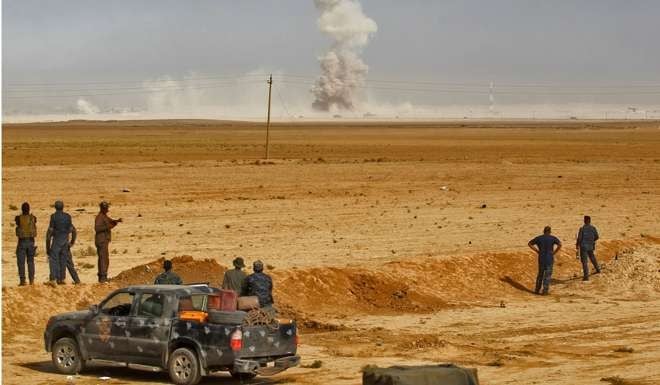 The region last saw a spike in fleeing militants in the aftermath of the United States’ invasion of Taliban-controlled Afghanistan following the September 11 attacks. Prior to that, homegrown veterans of the war against Soviet occupation of Afghanistan in the 1980s were recruited to the regional militant group Jemaah Islamiah.

Retaking Iraq’s Mosul, an Islamic State stronghold, will be a complex offensive

“I think this is going to be an imminent threat. When the fighters return to countries like Indonesia, Malaysia and the Philippines, they will build a kind of alumni network, like the fighters from Afghanistan nearly two decades ago,” said Ridlwan Habib, a counterterrorism expert at the University of Indonesia.

Ridlwan said the returning fighters would bring with them “new strategies and skillsets”. “They will have exposure and training in things like cyberterrorism, and ‘lone wolf’ attacks with very soft weaponry,” Ridlwan said.

“With new low explosive forms and ‘lone wolf’ attacks, we can’t predict where and when they will strike,” he added.

IS established a regional affiliate in Southeast Asia called the Katibah Nusantara. Comprising Syria and Iraq-based fighters from Malaysia, Indonesia and the Philippines, it is allegedly led by Indonesian Muhammad Bahrun Naim. 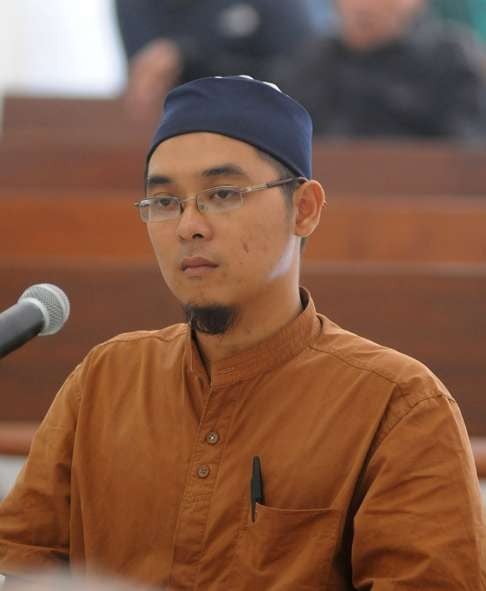 Naim, who is based in IS-controlled territory, is seen as the mastermind of a coordinated attack in Jakarta in January that killed seven people.

In Malaysia, a grenade thrown into a bar on the outskirts of the capital Kuala Lumpur in June heralded the first successful IS-linked attack in the country.

Eight people were injured. Police said the two men arrested in the aftermath of the attack had received instructions from Malaysian IS fighter Muhammad Wanndy Mohamed Jedi.

Rohan Gunaratna, a Singapore-based international terrorism expert, said the return of foreign fighters like Naim and Wandy would have “major security implications for Southeast Asia, South Asia and northeast Asia.” 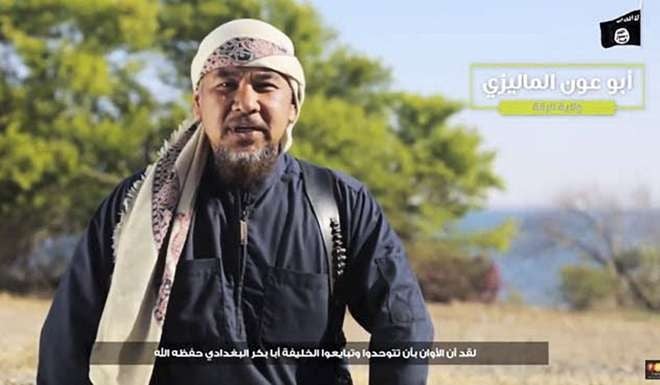 “With the IS heartland in Iraq and Syria coming under increasing threat from the coalition forces, it is inevitable for the foreign fighters to disperse,” said Gunaratna, a co-editor of the recently released book Handbook of Terrorism in the Asia-Pacific.

He said regional governments should “track each and every foreign fighter whether they have directly participated in violence or in support activities”.

Ridlwan, the Indonesia-based expert, said Southeast Asian countries – Indonesia in particular – faced challenges in rigorously monitoring returnees because of porous borders. Indonesia is the world’s biggest archipelago, with over 17,000 islands.

“There are so many immigration entry and exit points and not all are monitored…there will inevitably be some who slip back into society without the government noticing,” Ridlwan said.