Why do Indonesians pay three times as much food tax as Europeans?

For years, politicians and media luminaries alike warned successive Indonesian democratic governments that removing fuel subsidies would lead to widespread civil unrest, similar to that which eventually triggered the downfall of the long-serving President Suharto.

No-one seemed to notice when new President Joko Widodo did just that soon after coming to power in November 2014, nothing happened, not even a few burning tyres which had once scared off his predecessor, Susilo Bambang Yudhoyono.

So what to make of a total absence of media attention – or public reaction – to recent World Bank revelations that Indonesia’s drive for food self-sufficiency is costing consumers tens of billions of dollars and has led to the highest rice prices in Southeast Asia?

“The whole food policy is screwed up,” says a former senior Indonesian trade official, pointing to the government’s ideological opposition to food importation. “The Ministry of Agriculture gets away with murder. The public is being lied to in a big way.” 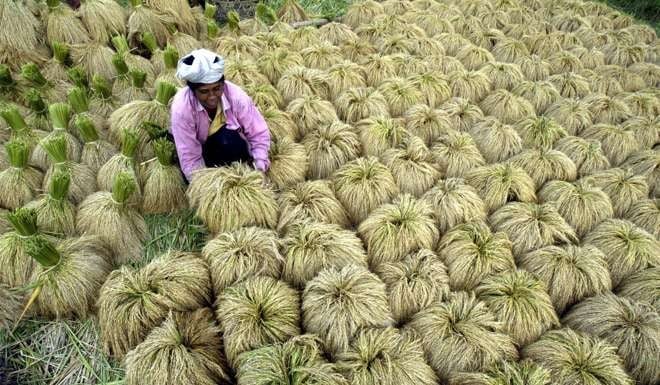 Recent research by the Organisation for Economic Cooperation and Development (OECD) found Indonesians were “taxed” the equivalent of US$98 billion between 2013 and 2015 as a result of import restrictions and government market and agricultural interventions.

Last year alone, the cost was estimated at US$36 billion, compared with the US$22 billion collectively levied on consumers across the 28-nation European Union (EU), whose agricultural policies are a constant source of complaint.

Why does Indonesia cling to its plagued Chinese infrastructure projects?

October’s World Bank quarterly report on Indonesia says that translates into a per capita tax of US$1,300, compared with US$437 in the EU and just US$189 in Vietnam, where the rice price is the lowest in the region – US$300 against Indonesia’s US$800 a ton.

The price of rice is often described as being as politically-sensitive as fuel, yet most Indonesians are unaware they are paying more for the staple than anywhere in the region, with the possible exception of the Philippines.

They don’t seem to know they are also paying 25-50 per cent more for such things as eggs, chicken, carrots and mangoes than shoppers in Singapore, which imports almost all of its food – including a substantial amount from Indonesia. 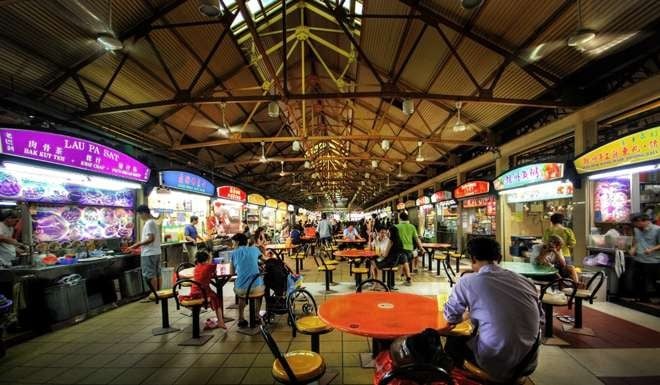 The World Bank found the total effect of Indonesia’s current tariff structure added 83 per cent to the price of food crops than what would be the case under a free-trade regime.

In a paper last year, American trade economist Stephen Marks estimated Indonesia’s non-tariff trade regulations were adding 7.4 per cent to the overall cost of living. He said the nominal rate of protection (NRP) for Indonesian food crops had doubled since 2008, with similar increases for processed food, beverages, tobacco and machinery and transport equipment.

The protectionist trend has been even more noticeable for livestock and meat, with import levies jumping from 0.7 per cent in 2008 to 8.8 per cent in 2015 as the government tried to convince consumers it was on track for self-sufficiency.

Indonesia’s single-minded focus also stems from the danger climate change presents to its food supply over the next three decades, evidenced this year by a dry season that wasn’t. 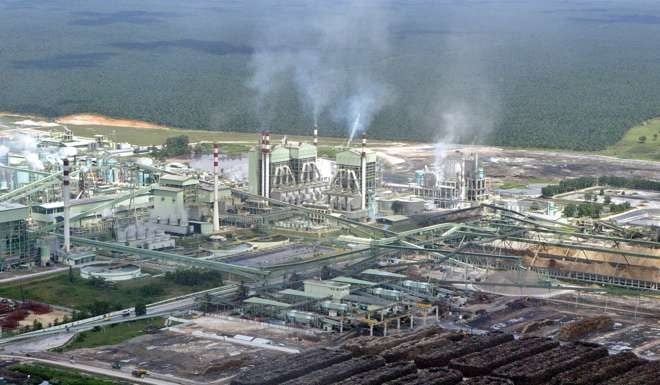 While the climate debate has degenerated into an ideological tussle in the US , Indonesia feels it can’t afford to ignore the threat as it deals with dramatic transformations in land use and increasingly variable weather patterns.

But in trying to attain self-sufficiency in a range of food staples, the government has struggled to equate policy goals based on questionable official data with the marketplace realities of supply and demand and changing diets.

As Jakarta governor faces trial for insulting Islam, is Indonesia about to unravel?

Food and Agriculture Organisation (FAO) figures show that targeted commodities like rice and maize have tenuously kept pace with demand through much of the past decade, but sugar, soybeans and beef are still well short of the mark.

Under the Yudhoyono administration, agricultural policies were incoherent and largely driven by politically-inspired nationalist urges – as evidenced by the doomed efforts to sharply reduce cattle and beef imports from Australia. 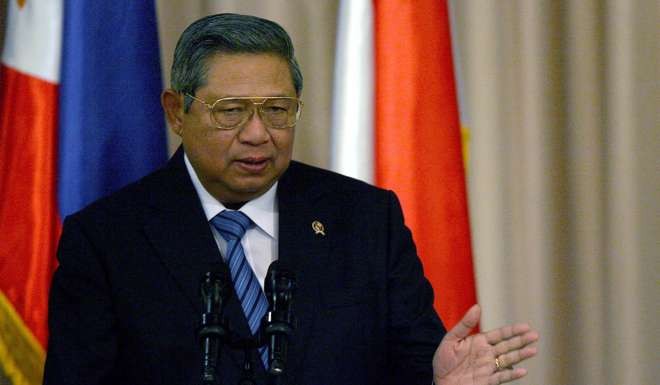 Under that concept, those who produce, distribute, and consume food should control the mechanisms and policies of food production.

“We think we are helping the farmers,” said one Indonesian analyst. “But we are not. Agriculture policy has always been bad, but somehow too many of us feel we have been let down by the open market.”

While Indonesia’s support for agriculture is proportionately the highest and fastest growing among OECD nations, most of that spending has gone on fertiliser subsidies and other inputs and little on research, infrastructure and advisory services vital for increased productivity and competitiveness. 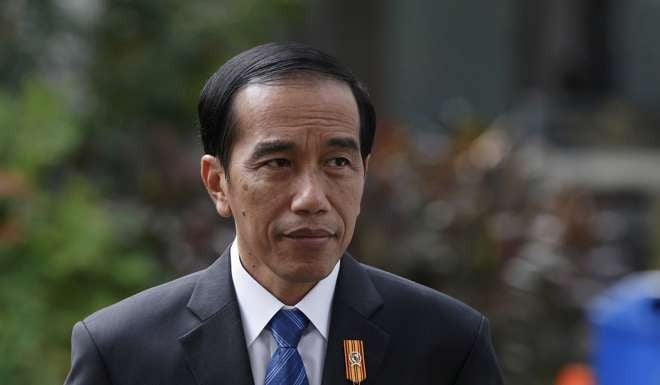 Widodo has said he wants to achieve rice self-sufficiency by 2017, with ambitious plans to rehabilitate a million hectares of irrigated paddy fields and raise the government’s rice purchasing price by 10 per cent, to Rp7,260 a kg. But with the 2015 market price of milled rice 68 per cent higher than it would be without protective measures, self-sufficiency is very different from achieving food security, where everyone has access to food to meet their nutritional needs.

The World Bank says food security policies have had their biggest impact on the poor and contributed to high rates of stunted growth among children. It doesn’t help that official production figures are far off the mark.

The US Department of Agriculture, for example, put the country’s 2014-2015 harvest of milled rice at 36 million tonnes, about 10 million tonnes less than the official estimate.

Whatever the real figure, the government ended up importing 848,000 tonnes between the fourth quarter of 2015 and mid-January 2016, and an additional 600,000 tonnes in subsequent months.

Indonesian’s food concerns go back to 1997-98 when a severe El Nino caused droughts, crop failures, and devastating forest fires. In 2008, a spike in food prices provided more evidence of vulnerability.

The World Bank report says an urbanising middle class Indonesia needs a more balanced policy which will take it away from a dominant focus on rice production and towards a more modern food system.

As Concord Consulting noted in a recent commentary: “President Widodo is setting out a goal for the nation that appears impossible to reach, potentially handing his opponents ammunition to attack him when the public realises he can’t match performance with promises.” ■