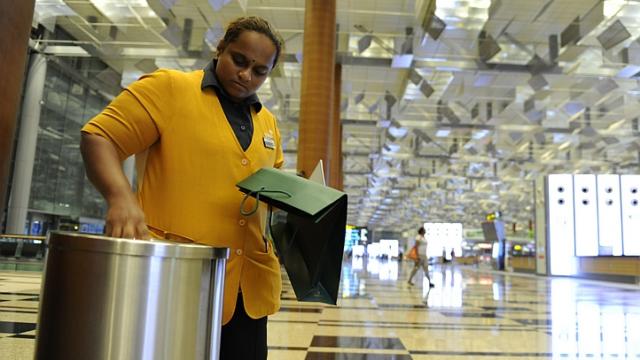 When Malaysian cleaner Chandra Mogan Panjanathan, 34, was killed in a freak accident at Changi Airport two years ago, Singaporeans dug into their pockets to help his widow and children.

Madam Pusparani Mohan and her four children received close to $1 million in donations and insurance payouts. But the 34-year-old Malaysian quit her job as a cleaner, returned to Malaysia and lost all that money in just one year.

Madam Pusparani’s story, reported in The Sunday Times last week, left many readers angry. But a lawyer told The Sunday Times that in her case, it was hard for donors to control how she spent the money.

If the donations were channelled to her without any written agreement to set out her boundaries and obligations, then donors had no say over how she spent the money, said lawyer Chia Boon Teck of Chia Wong LLP.