Will Trump cause Southeast Asian nations to pivot to China?

For years, a resurgent China has generously ladled out economic aid and loans to its Southeast Asian neighbours with the hope of prising the region from the United States’ tight embrace.

The charm offensive has had its fair share of hits and misses. The resource-rich region – bereft of major powers – deftly managed the largesse of outside players for maximum economic gain, even as some countries maintained cautious distances with Beijing over the South China Sea dispute.

But observers say regional governments may soon make a more pronounced pivot to China as they worry about US President-elect Donald Trump’s commitment to Asia and his erratic foreign policy – on display after he questioned the one-China principle last week and incurred the ire of Chinese leaders.

Asia watchers say the writing was already on the wall for such a shift before Trump stormed to victory on November 8, as the world watched him campaign on a platform that championed protectionism, sabre rattling with China, and killing a Pacific-Rim trade pact.

The Philippines, a US treaty ally, and Malaysia, which has hosted US spy planes, in October struck major defence and business deals with Beijing after their leaders made high-profile visits to the Chinese capital.

Henry Kissinger at 93 weighs in on Trump, Tillerson, Taiwan and the ‘One China’ policy

But Southeast Asia’s jostle to line up with China does not mean its ruling elites – many ensconced in power for decades – are ready to completely disavow the American goodwill they have benefited from since the end of the second world war.

“China is a source of indispensable support on multiple fronts for many ruling elites across regional capitals, the extent and nature of which they could not hope to get from other powers,” said Kuik Cheng Chwee, a professor of international relations at the Malaysian National University.

“But this pragmatism does not mean they are now ready to put all their eggs in China’s baskets.”

Experts say that in China’s quest to rival American dominance in Southeast Asia, it has most to gain by taking up a role as a world leader on trade.

Trump has denounced several free trade agreements as unfair to American workers. He has pledged to withdraw the US from the 12-nation Trans-Pacific Partnership (TPP) agreement, which involves 40 per cent of the world economy including Japan.

“If Trump withdraws the United States from the TPP, as he has promised to do, and undermines long term alliances and partnerships, then this paves the way for countries like China to take up the mantle of global leadership,” said Lynn Kuok, a non-resident fellow at the Brookings Institution in Washington. 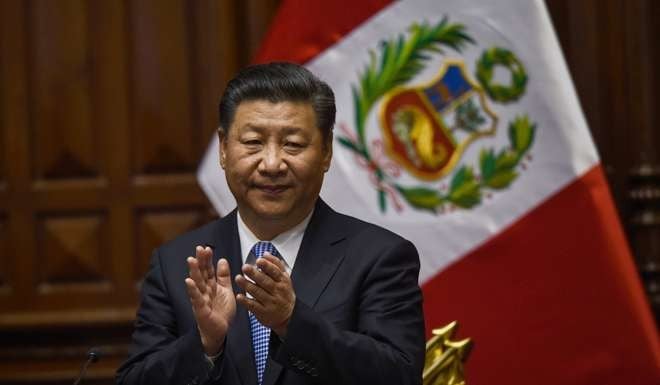 Chinese President Xi Jinping ( 習近平 ) in November used the 21-nation Asia-Pacific Economic Cooperation (Apec) summit in Peru to outline the country’s hopes to open up the economy further and “fully involve ourselves in economic globalisation”.

The Beijing-backed Regional Comprehensive Economic Partnership (RCEP) agreement, which excludes the US, is seen as the front runner to replace the TPP as the marquee Asia-Pacific trade deal.

Deborah Elms, executive director at the Singapore-based Asian Trade Centre, said the RCEP would allow China to “claim to be setting the rules of trade for Asia”.

American firms, on the other hand, would be “doubly damaged” as they were locked out of preferential benefits and access to Asian markets that their regional rival received as a result of the Beijing-led pact, she said. 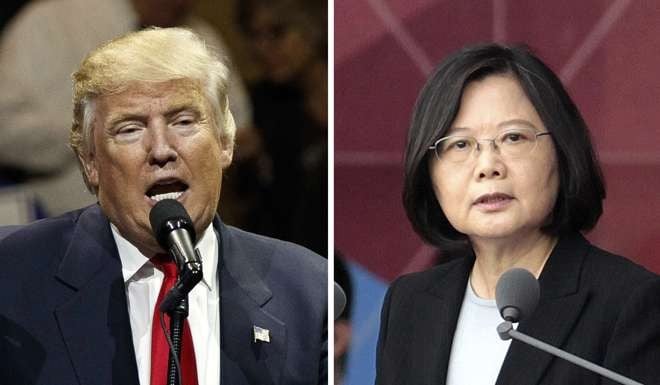 In the geostrategic sphere, regional observers said Beijing would expect its Southeast Asian beneficiaries to toe the line on its core interests, including adherence to the one-China principle.

Trump in an interview with Fox News last week questioned whether the US should continue its one-China policy if Beijing did not make concessions on trade and other issues. The remarks immediately drew a rebuke from Chinese officials and state media.

“I suspect that the US [under] Trump may advocate other regional players to challenge the one-China policy,” said Alexander Neill, a China-focused researcher at the International Institute for Strategic Studies.

“But I don’t think Southeast Asian countries are going to be forced into invidious choices … the one-China policy will be strongly underlined,” Neill said.

The quid pro quo expected of Beijing, on the other hand, would be that it stays its hand in its claims to huge swathes of the South China Sea, observers said. 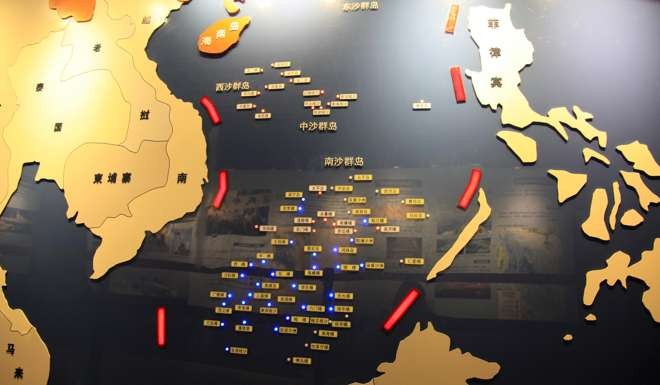 Malaysia and the Philippines – which also claim sections of the waters through which US$5.3 trillion of goods traverse annually – have agreed to China’s request to resolve the issue bilaterally. Other claimants include Taiwan, Brunei and Vietnam.

Observers say the method is part of a “divide and conquer” tactic employed by Beijing, but Chinese officials have insisted that their motive of avoiding multilateral talks is to keep out US interference.

Beijing does not recognise an international arbitration tribunal’s ruling in July which states it does not have economic rights in the disputed waters.

Trump and Taiwan: is the president-elect a blessing or a curse?

“Countries continue to simultaneously balance and hedge … the fact of the matter is that trust in the region has been severely undermined by China’s assertiveness in recent years, and this will take a long time to restore,” said Kuok, the US-based researcher.

She added that the Trump administration’s “weak or ineffectual defence of interests and principles” in the South China Sea was in “no country’s interests”.

Kuik, the Malaysian expert, said regardless of who they were aligned with, Southeast Asian countries remained wary about a potential armed conflict between the US and China over the South China Sea. 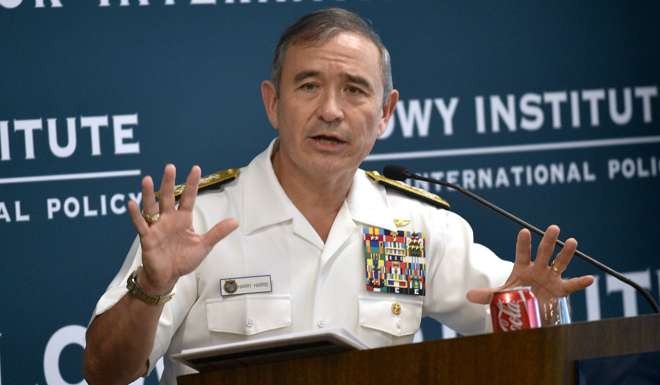 Admiral Harry Harris, the head of the US Pacific fleet, this week said US forces in the disputed area would “cooperate when we can but we will be ready to confront when we must”.

Kuik said there would “always be fears that action-reaction between the major powers may get out of hand and may entrap [Southeast Asian countries]”.

“Given Trump’s unpredictability and unfamiliarity with world affairs, the uncertainty and fears will grow.”

Trump lacks the brains to reshape the world, even if he thinks he can

Still, some observers said it was too early to be totally downcast about Trump’s Asia policy. David Adelman, a former US ambassador to Singapore, lauded the president-elect’s nomination of Exxon Mobil chief executive Rex Tillerson as secretary of state.

“His reputation is stellar. He is known to many government officials in Asia and his experience leading Exxon has made him familiar with the region,” Adelman, a partner with the law firm Reed Smith, told This Week in Asia. ■