William Magnuson: The next crisis will start in Silicon Valley 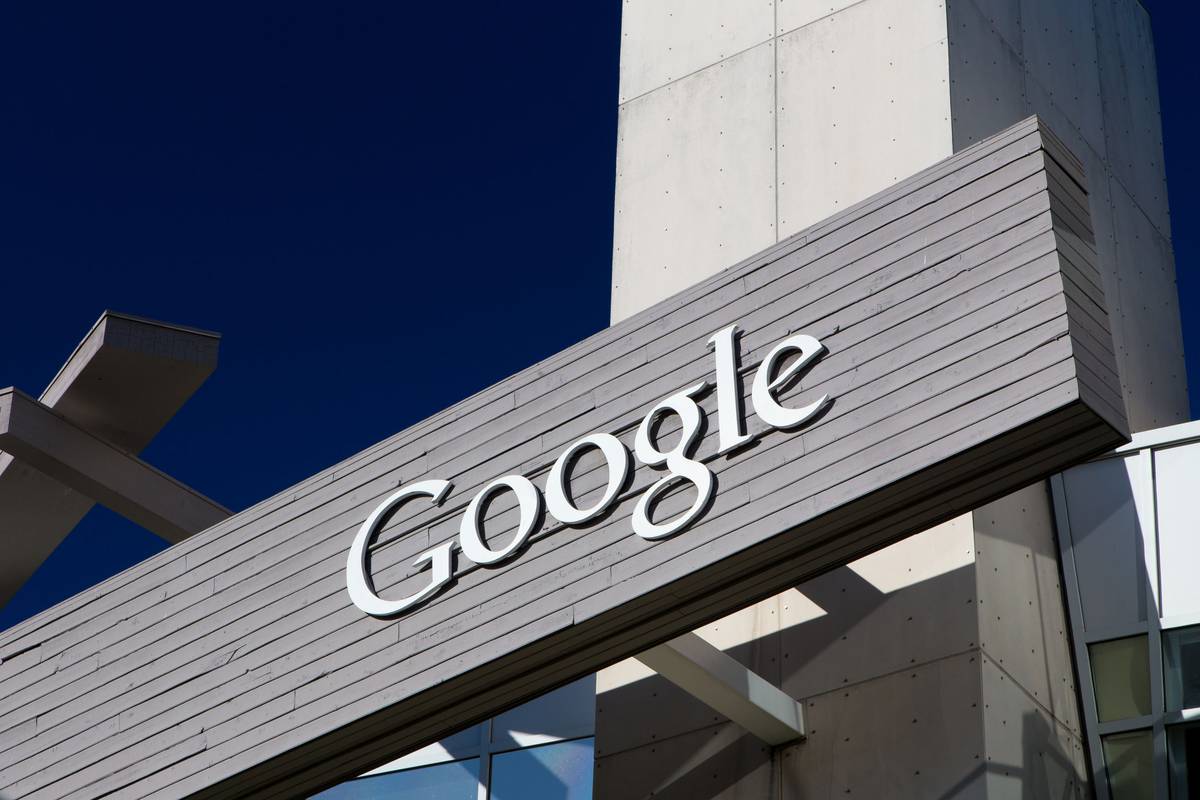 It’s been 10 years since the last financial crisis, and some have already started to predict that the next one is near. But when it comes it will likely have its roots in Silicon Valley, not Wall Street.

The world of finance looks very different today than it did 10 years ago. In 2007, our biggest concern was “too big to fail.” Wall Street banks had grown to such staggering sizes, and had become so central to the health of the financial system, that no rational government could ever let them fail.

Aware of their protected status, banks made excessively risky bets on housing markets and invented ever more complicated derivatives. The result was the worst financial crisis since the Great Depression.

In the years since 2007, we have made great progress in addressing the too-big-to-fail dilemma. Our banks are better capitalised than ever. Our regulators conduct regular stress tests of large institutions. And the Dodd-Frank Act imposes strict requirements on systemically important financial institutions.

But while these reforms have managed to reduce the risks that caused the last crisis, they have ignored, and in some cases exacerbated, the emerging risks that may cause the next one.

Since 2007, a tremendous wave of innovation has swept across the financial sector, affecting almost every aspect of finance.

Robo-adviser startups like Betterment and Wealthfront have begun dispensing financial advice based on algorithmic calculations, with little to no human input. Crowdfunding firms like Kickstarter and Lending Club have created new ways for companies and individuals to raise money from dispersed networks of individuals. New virtual currencies such as Bitcoin and Ethereum have radically changed our understanding of how money can and should work.

These financial technology (or “fintech”) markets are populated by small startup companies, the exact opposite of the large, concentrated Wall Street banks that have for so long dominated finance. And they have brought great benefits for investors and consumers. By automating decision-making and reducing the costs of transactions, fintech has greased the wheels of finance, making it faster and more efficient. It has also broadened access to capital to new and underserved groups, making finance more democratic than it has ever been.

But revolutions often end in destruction. And the fintech revolution has created an environment ripe for instability and disruption. It does so in three ways.

First, fintech companies are more vulnerable to rapid, adverse shocks than typical Wall Street banks. Because they’re small and undiversified, they can easily go under when they hit a blip in the market. Consider the case of Tokyo-based Mt. Gox, which was the world’s biggest bitcoin exchange until an apparent security breach took it down in 2014, precipitating losses that would be worth more than U$3.5 billion (NZ$4.8b) in today’s prices.

Second, fintech companies are more difficult to monitor than conventional financial firms. Because they rely on complex computer algorithms for many of their essential functions, it’s hard for outsiders to get a clear picture of the risks and rewards. And because many of their technologies are so new and innovative, they may fall outside the reach of old and outdated regulatory structures. The recent proliferation of “initial coin offerings,” for example, has left regulators around the world scrambling to figure out how to respond.

Third, fintech has not developed the set of unwritten norms and expectations that guide more traditional financial institutions. In 2008, when Lehman Brothers was teetering on the brink of bankruptcy, the heads of the largest Wall Street investment banks gathered in New York to coordinate their actions and prevent further panic. It’s hard to imagine something like that happening in the fintech world. The industry is so new, and the players so diverse, that companies have little incentive to cooperate for the greater good. Instead, they prioritise aggressive growth and reckless behavior.

So what can make fintech safer?

There are no easy answers, but a start would be to look beyond the US Entrepreneurial governments in Abu Dhabi and Singapore have launched new “regulatory sandboxes,” where fintech companies can cooperate with regulators to ensure the safety and soundness of their businesses. London’s Financial Conduct Authority has created a similar program. These kinds of arrangements hold significant promise.

But more important than how we address fintech is that we recognise the need to address it. Wall Street is no longer the future of finance. Silicon Valley is.