Wipro lays off 500 employees: Here is how Twitter reacted to it 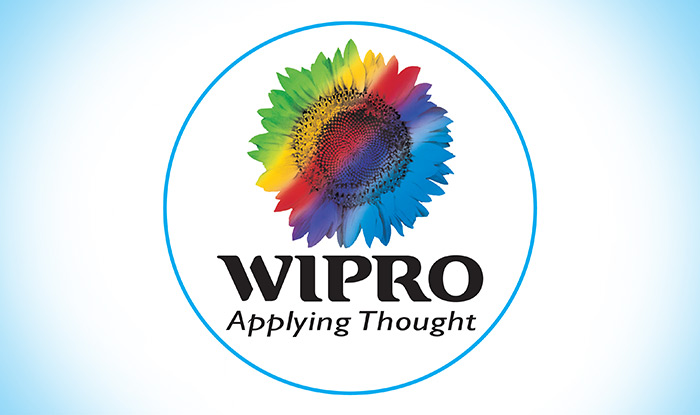 Wipro, the country’s third largest software services company, has sacked hundreds of its employees after its annual performance appraisal. Reports say Wipro has fired about 500 employees, while speculations say the number could be as high as 2,000. The company is moving towards automatic processes and use of artificial intelligence after tightened visa regulations by various countries like the US, Singapore, Australia and New Zealand. The IT major has decided to show the door to non-performers, as the Information Technology (IT) industry is experiencing a job crunch.

PTI quoted Wipro as saying, “The performance appraisal may also lead to the separation of some employees from the company and these numbers vary from year to year.” Following the job crunch, the IT firm has also decided to reduce campus hiring. The company said a “rigorous performance appraisal process” is in place in Wipro that happens on a regular basis to meet the business objectives of the company and client requirements. Wipro sacks 600 employees as company revenues take a hit

Here is how Twitterati is reacting to the news:

Absolute bloodbath awaiting Indian IT sector in the next 5 years. Terrible amount of job losses on the cards. #wipro

#Wipro has made the employees “weep in a row”.

It’s better to fire people instead of not giving them salary hikes for 2 to 3 years. @Wipro#wipro

#wipro has shown the door to about 600 employees, SHOCKING

Wipro told PTI that its performance evaluation process includes mentoring, retraining and upskilling of employees. Visa regulations are one of the major reasons for a job crunch and Indian IT companies may face issues in the movement of labour. Most Indian IT companies get over 60 percent of their revenue from the North American market and 20 percent from Europe. Automation and artificial intelligence are reducing the need for a large number of employees at the client site.