With 2.6kg of hemp, Nigerian meets death in Singapore 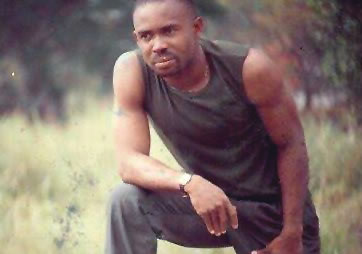 Obioha  was found guilty of possessing 2.6kg of cannabis in April 2007 and sentenced to death in 2008.

According to AFP, Obioha appealed against his conviction and the death sentence, but the Court of Appeal dismissed his appeal in 2010.

The Central Narcotics Bureau said that after the death penalty laws in Singapore were amended in 2013, the authorities asked Obioha if he wanted to be considered for resentencing but he declined.

However, before he was scheduled to be hanged in May 2016, Obioha reportedly changed his mind. He was said to have indicated interest in submitting a new evidence in order to be considered for resentencing.

But the Court of Appeal rejected his request while it ordered a stay of execution to give him time to file an application for resentencing.

Again, Obioha reportedly withdrew his resentencing application three months ago, which prompted the court to lift the stay of execution.

Two days before his execution, Obioha again appealed for a stay of execution, asking for his sentence to be commuted to life imprisonment. Unfortunately, on Thursday, the court dismissed the appeal.

Saturday PUNCH learnt that the Nigerian High Commission in Singapore filed a petition to appeal to the country’s President for clemency, but it was turned down.

The CNB announced Obioha’s execution in a statement released on Friday, which said the convict “had been accorded full due process under the law.”

A Singaporean anti-death penalty activist, Ravi Mravi, shared on Facebook on Friday that it was not likely that Chijioke’s relations were there at the moment of his execution.