Up to 26 women’s eggs may have been fertilised by the wrong sperm at an IVF laboratory, a Dutch medical institution has admitted, announcing it has launched an investigation into the matter.

A “procedural error” between mid-April 2015 and mid-November 2016 during the in-vitro fertilisation was to blame, the University Medical Centre in Utrecht said.

“During fertilisation, sperm cells from one treatment couple may have ended up with the egg cells of 26 other couples,” said a statement.

“Therefore there’s a chance that the egg cells have been fertilised by sperm other than that of the intended father.”

Although the chance of that happening was small the possibility “could not be excluded”, said the centre.

Half the women who underwent fertility treatment had become pregnant or given birth.

“For some of the 26 couples frozen embryos are still available but the chance remains that they [too] have been fertilised by the sperm from a man other than the intended father,” the UMC said.

The couples had been informed, the centre said. 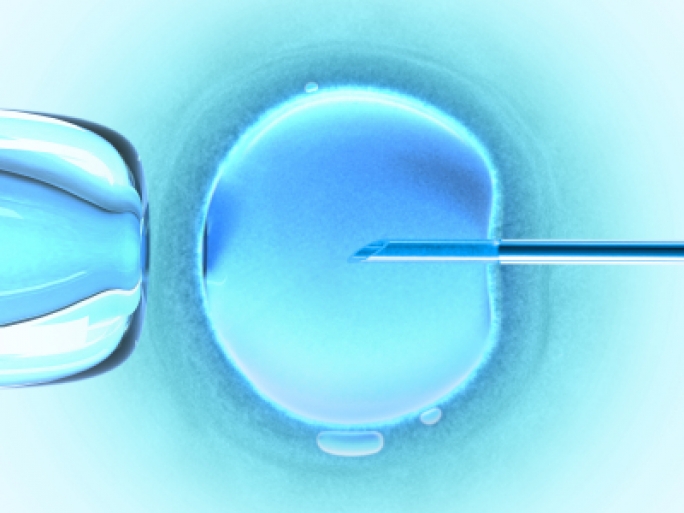 “The UMC’s board regrets that the couples involved had to receive this news and will do everything within its powers to give clarity on the issue as soon as possible.”

In-vitro fertilisation involves a series of procedures used to treat fertility or genetic problems and assist with conception.

Mature eggs are collected from a woman’s ovaries and fertilised by sperm in a laboratory.

The fertilised egg or eggs are then implanted in the uterus. One cycle of IVF takes about two weeks.

Mix-ups do occur, including one in 2012 when a Singapore mother sued a clinic for alleged negligence after it mixed up her husband’s sperm with that of a stranger.

The ethnic Chinese woman first suspected that something was amiss when her baby, who was born in 2010, had markedly different skin tone and hair colour from her Caucasian husband, news reports at the time said.