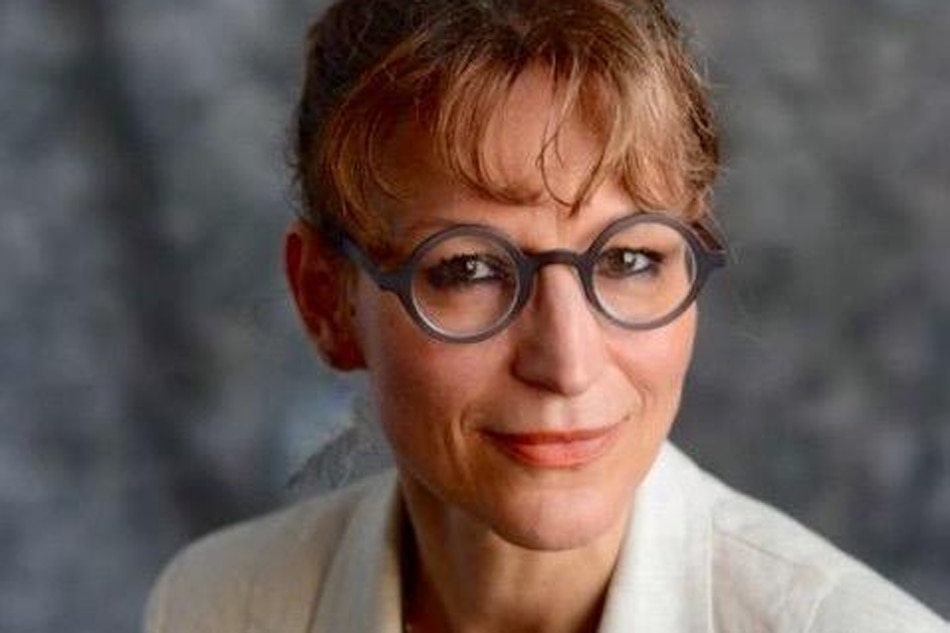 “People had jumped into conclusions that extrajudicial killings have been perpetrated in the Philippines, that there is rampant violation and state-sponsored violation of human rights,” Yasay said.

Callamard’s “unverified statements” were among the reasons why some United States agencies decided to defer several development assistance grants given to the Philippines, Yasay said.

“It has unfairly damaged the country. This conclusion that she arrived at was not verified at all,” Yasay said.

“She already immediately announced her findings without even investigating first,” Yasay added.

Once Callamard issues her public apology, she can submit “an application to come to the country” based on available protocols, Yasay said.

The foreign affairs chief said the invitation to visit the Philippines “still stands” provided that Callamard will comply with President Rodrigo Duterte’s “condition” to put the probe’s findings into a debate.

“Once you validate this (extra judicial killings), open it to a public scrutiny so the public will see it,” Yasay said.

Callamard’s request to make part of the investigation “confidential” was also declined as Yasay labelled the condition as “hypocritical.”

“She (Callamard) already made the conclusions and was not very confidential in announcing the conclusions,” he said. — with reports from RG Cruz, ABS-CBN News.