Zika in Singapore a threat to Riau Islands tourism

Travel warnings issued by several countries for Singapore over the spread of the Zika virus could have a negative impact on tourism in Riau Islands as most foreign tourists enter the province through the city-state, officials said on Wednesday.

The impact of the travel warnings would be seen in the next 15 days, he said, adding that despite the warnings, people who had booked trips would be unlikely to cancel. However, those who were only thinking of going to Singapore might change their minds.

“We hope Singapore can soon handle Zika virus issues. The longer the problem, it will put us in a more difficult situation,” Andika told The Jakarta Post on Wednesday.

Riau Islands Tourism Agency head Guntur Sakti said around 99 percent of Riau Islands’ annual 2 million foreign visitors entered via Singapore. Tourists from South Korea and Taiwan are among the top foreign visitors to the province after those from Singapore, Malaysia and India.

With the spread of Zika in Singapore, Guntur feared the province’s target of 2.6 million foreign tourists this year might not be reached. Aside from the virus, the crackdown on a terrorist cell in Batam in July could also contribute to lower visitors numbers, Guntur added. (rin) 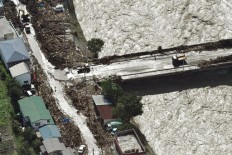 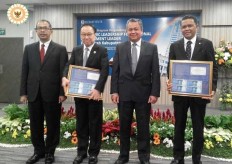 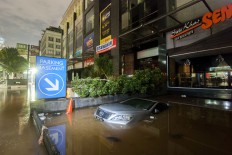 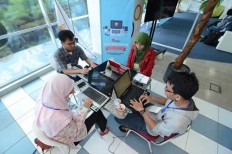