After Qatar and Australia, Russia lowers LNG price for India 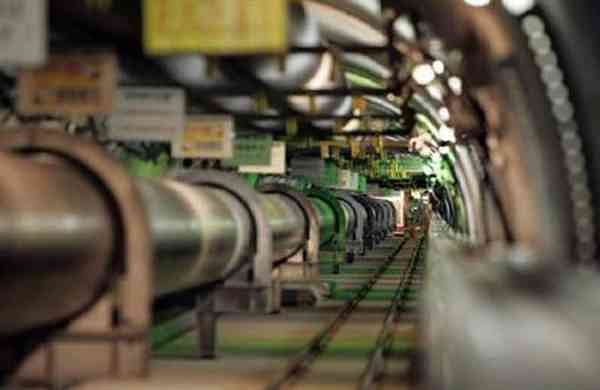 NEW DELHI: India today got Russia to lower the price of liquefied natural gas (LNG) making the fuel import even cheaper than the recently renegotiated deals with Qatar and Australia.

State gas utility GAIL India Ltd has convinced Russia’s Gazprom to lower price of gas under a 20-year deal as well as defer delivery of some of the quantities by 3-4 years, sources privy to the development said.

The renegotiated terms are better than the ones done with Australia and Qatar. Russian LNG would be cheaper than the two, the sources said without disclosing the actual rate.

LNG from Qatar under the long-term deal currently costs over USD 8 per million British thermal unit while that from Gorgon project of Australia is priced at USD 8.5.

GAIL had in 2012 signed a 20-year deal to import 2.5 million tonnes per annum of LNG from now-cancelled Shtokman LNG in the Barents Sea. Gas under this contract was indexed to average price of customs cleared crude oil imports by Japan, called Japan Customs-cleared Crude or JCC. Deliveries were to start from second quarter of 2018.

Sources said the benchmark has been changed to Brent crude oil with lower indexation.

Also, deliveries have been staggered. GAIL will begin with 0.5 million tonnes (MT) buy in the first year, which will be ramped up to 0.75 MT in the following year and then to 1.5 MT in the year thereafter.

Entire 2.5 MT would start flowing only in year four or five, sources said, adding that the quantities not taken initially would be bought during the remaining period of the contract.

Gazprom will supply LNG from Yamal LNG project in the Arctic peninsula, they said, adding that supplies have been delayed due to weak demand at home.

The intervening period would be used to find customers for the Russian gas.

In a press statement, GAIL said it has “successfully renegotiating the long-term LNG Sale and Purchase Agreement (SPA) originally signed in the year 2012”.

Without giving details of the changes, it said an amendment to the contract was signed today.

A long-term LNG Sale and Purchase Agreement building up to 2.5 MT per annum of LNG on DES (Discharge-ex-Ship) basis was executed by GAIL with Gazprom Marketing & Trading Singapore (GMTS) in 2012, the supplies under which are scheduled to start in the second quarter of this year.

DES requires the seller to deliver goods to a buyer at an agreed port of arrival. Under FOB, the buyer has to make the shipping arrangement.

“The two parties have agreed to an adjustment to the price and volume of LNG supply thus enabling GAIL to develop incremental gas markets to offtake these volumes thereby mitigating volume risk,” it said.

The deal, the statement said, is a step for GAIL to diversify LNG portfolio by spreading price reference indices across multiple geographies so as to provide consumers greater flexibility in service.

“This chapter of relationship between the two companies opens up exploration of further opportunities in portfolio optimisation and LNG swap dealings for mutually beneficial outcomes,” it said.

The SPA signed in 2012 is a 20-year LNG sales and purchase agreement following the signing of an earlier Basic Framework Agreement (BFA) by the two companies on 18 May 2011.

With start of the LNG supplies from USA and Gazprom in 2018, GAIL’s LNG portfolio would increase multi-fold bringing it in the league of some of the largest traders of LNG in the world.

India has used its status of Asia’s third largest LNG buyer to renegotiate deals with Australia and Qatar.

The deliveries under the contract started last year.

India had renegotiate in 2015 the LNG pricing formula with Qatar’s RasGas to buy the gas at half the original price.