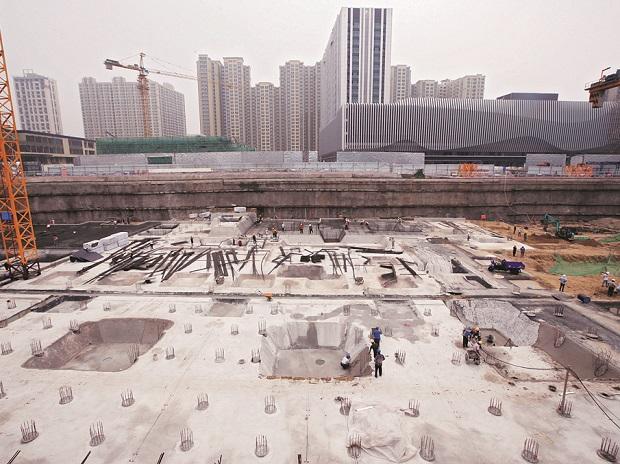 China formally laid down new rules on overseas investments, making explicit its de facto campaign against “irrational” acquisitions of assets in industries ranging from real estate to hotels and entertainment.

The authorities set out three categories—banned, restricted and encouraged—outlawing investments in gambling and sex industries, while backing companies to support the nation’s ambitious “Belt and Road” initiative backed by President Xi Jinping, the State Council said in a statement on Friday. Property, hotel, film, entertainment and sports investments will now be subject to restrictions, the statement said.

China has embarked on a drive to reduce leverage in financial markets and snuff out systemic risks ahead of a Communist Party leadership transition later this year, while remaining vigilant for accelerated capital outflows that threaten to weaken the nation’s currency. Some of the country’s most aggressive dealmakers —Anbang Insurance Group , Fosun International, Dalian Wanda Group  and HNA Group  —have already been the target of government pressure to scale back their foreign activities.

“This is the state saying we want better say over where China’s resources are going abroad,” said Andrew Polk, co-founder of research firm Trivium China in Beijing. “We didn’t have a clear accounting of this before, but we could piece it all together from what was said by various elements of the government. Now it’s de jure policy while previously it was de facto policy.”

The People’s Bank of China imposed controls as the amount of money flowing out last year topped $816 billion, according to data compiled by Bloomberg, with Macau casinos considered a primary route used by private citizens and corrupt government officials alike. In the presence of controls, China’s capital account and foreign exchange reserves have stabilised this year.

That said, officials are wary that business activity could undermine the stability of the capital account, as well as introduce risks into the banking sector. The banking regulator this year asked lenders to provide loan information on the country’s top deal-making companies, and is examining examples of acquisitions gone awry by those firms to assess potential risks to the financial sector, people familiar with the matter said.

The recent changes are “part of the precautionary package to prevent a rebound in capital outflows,” said Robin Xing, chief China economist at Morgan Stanley in Hong Kong. “Policy makers are also concerned about the potential investment loss and financial risk related to the takeover of ‘trophy assets,’ a lesson they might have learned from corporate Japan in late 1980s.”

In a separate statement, the National Development and Reform Commission, the top economic planning body, criticised “irrational” overseas investment in some sectors, while encouraging projects linked to the Belt and Road initiative.

There have been problems with overseas investments, the NDRC said, adding that some companies made rash decisions and sustained losses.

“Some companies focused on property rather than the real economy, which, instead of boosting the domestic economy, triggered capital outflows and shook financial security,” it said. Some companies disregarded the environment, energy and safety regulations in target countries, which resulted in disputes and impaired China’s image, it said.

China’s outbound investment slumped 44.3 per cent in the first seven months from a year earlier as policy makers imposed brakes on companies’ foreign acquisition following a record spending spree in 2016.

Categories set out by authorities

and mining exploration, agriculture and fishing