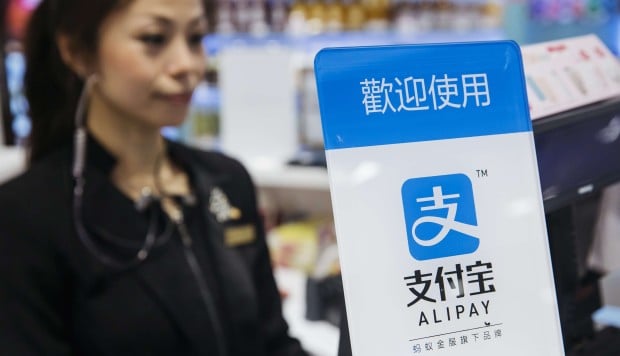 helloPay is the payment subsidiary of e-commerce firm Lazada Group, which is majority-owned by Alibaba after a US$1 billion deal in 2016, and will be rebranded as Alipay in relevant markets, including Singapore, Malaysia, Indonesia and the Philippines, Ant said in a statement on Wednesday.

The rebranded service will remain independent of Alipay’s existing app, which has 450 million users in China and is the country’s most popular mobile payment app. Ant did not disclose financial terms of the helloPay deal.

In recent months Ant Financial has invested in a string of payment firms in Asia, but helloPay represents the firm’s first foray into rebranding an acquisition under the Alipay name.

It comes as Ant is trying to boost brand recognition in several markets where helloPay operates.

This week, Ant also entered a hefty second bid for US transfer service MoneyGram International, trumping rival US bidder Euronet Worldwide in a bitter battle and valuing MoneyGram at US$1.2 billion.

Together with recent investments in Asia, MoneyGram is a lynchpin asset in Ant’s ambition to grow its payments infrastructure beyond China, which would also clear the path for Alibaba to target new markets with its e-commerce empire.

Alibaba holds approximately two-thirds of Lazada, according to figures released on the 2016 deal. It has an option to buy the remaining stakes from Lazada shareholders 12-18 months after the deal closes.

helloPay, which was launched in 2014 by Lazada as a payments service for its e-commerce platform, will operate under the Alipay brand from April 19, the Ant statement said.