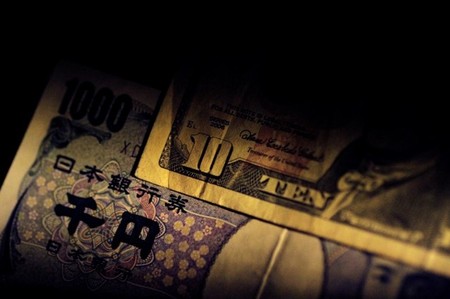 The dollar pared losses on Friday, retracing a sizeable early fall against the Japanese yen =>

As chief strategist for U.S. President Donald Trump, Bannon has been seen as representing a right-wing political faction that critics have said encompasses white supremacists like those involved in the deadly rioting last weekend in Charlottesville, Virginia.

Bannon is also seen by some market participants as an opposing force to economic strategists Gary Cohn, U.S. director of the National Economic Council, and Treasury Secretary Steve Mnuchin.

The dollar turned flat against the yen, retracing a nearly 1 percent loss earlier in the day that brought the greenback to its lowest level since late April.