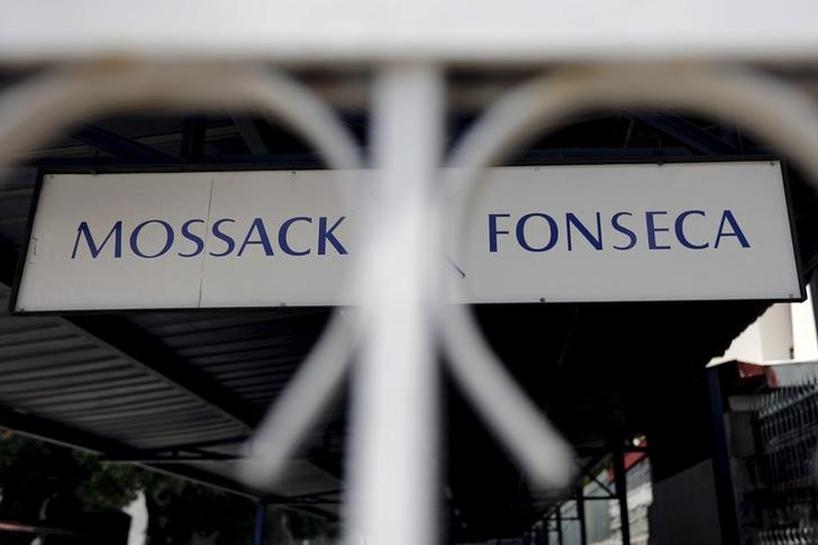 HONG KONG Regulators in Hong Kong and Singapore have asked banks doing business there to disclose if they have dealings with entities and individuals named in the leaked ‘Panama Papers’, which contained details on thousands of shell firms, people familiar with the requests said.

The leaked documents from Panama law firm Mossack Fonseca, which contained information on 214,000 offshore companies, revealed that Hong Kong was the most active centre in the world for the creation of shell firms, which have many legitimate purposes but can also be used to hide assets and avoid taxes.

According to two sources familiar with the situation, the Hong Kong Monetary Authority (HKMA) and the Monetary Authority of Singapore (MAS) sent letters to the banks in April. The two central banks did not set a firm deadline for a reply, the sources said.

One source, who had seen the letter sent to Hong Kong banks, said the request asked about their dealings with a list of between 16 and 18 names.

The sources did not disclose which banks were written to nor the names on the lists.

Bankers operating in Hong Kong have told Reuters that the Panama Papers have triggered a massive compliance exercise there, with banks carefully combing through their accounts to ensure there are no problems.

HKMA said in a statement that it regularly collects information from banks on various issues or risks relating to anti-money laundering or counter-financing of terrorism, but it could not discuss details of its dealings.

MAS did not offer fresh comment but referred to its statement on May 10 that said it was reviewing the latest batch of information released on the Panama Papers.

“If there is evidence of wrongdoing by any individual or entity in Singapore, we will not hesitate to take firm supervisory and enforcement action,” they said then.

Reuters contacted several large banks operating under MAS and HKMA jurisdiction, but they declined to comment when asked if they had received letters.

According to the two sources, HKMA and MAS were trying to ascertain whether banks operating in their jurisdictions carried out due diligence and checked the source of funding when dealing with clients named in the Panama Papers, they said.

One source said some banks in Singapore had already responded to the MAS request.

The leak has put tax avoidance at the top of the global agenda by showing the extent to which tax havens have been used by politicians and businesspeople around the world.

Besides Hong Kong, Singapore and China were among the busiest office for Mossack Fonseca, which worked with more than 2,200 banks, law firms, corporate secretaries and other middlemen in the territory.

Some of the individuals in China routed their money through Hong Kong.

Mossack Fonseca’s list of clients includes senior political figures such as Chinese President Xi Jinping’s brother-in-law. Appearing on the list is not evidence of any wrongdoing. None has made any comment.

The requests by HKMA and MAS follow a series of measures taken by regulators in different parts of the world to crack down on irregularities by financial firms and undisclosed offshore wealth.

New York state’s financial regulator last month told 13 foreign banks doing business there to hand over details about their dealings with a law firm in Panama that helped set up thousands of shell companies.

Many global private banks have put Asia at the centre of their growth strategy, hiring thousands of people and tapping new customer segments in a region expected soon to boast more billionaires than the United States.

Hong Kong and Singapore are two of the biggest centres for offshore wealth management in the region, which with 4.7 million individuals owning $1 million or more in liquid assets is the largest and fastest growing wealth region.

In a sign of regulatory crackdown against breaches of anti-money laundering rules, Singapore last week moved to shut Swiss bank BSI’s operations there over its dealings with scandal-hit Malaysian fund 1MDB.