More than 20 Elvis Presley impersonators shimmied, gyrated and belted out classics like “Jailhouse Rock” in Manila on Saturday at the first Elvis in Asia contest.

The King of Rock n’ Roll died 40 years ago last week and contest organisers said they aimed to keep his style and music alive for a new generation of fans.

With trademark pompadours, side burns and bejewelled jumpsuits, 23 performers from the Philippines, Thailand, Japan, Singapore, Malaysia and Australia paid tribute to their idol.

“His music is timeless,” said Filipino Jun Espinosa, who won first prize after his rendition of the Elvis classic “Burning Love”.

“Every generation can enjoy his music because it’s so natural and it’s so awesome and great. That’s king Elvis,” he said. 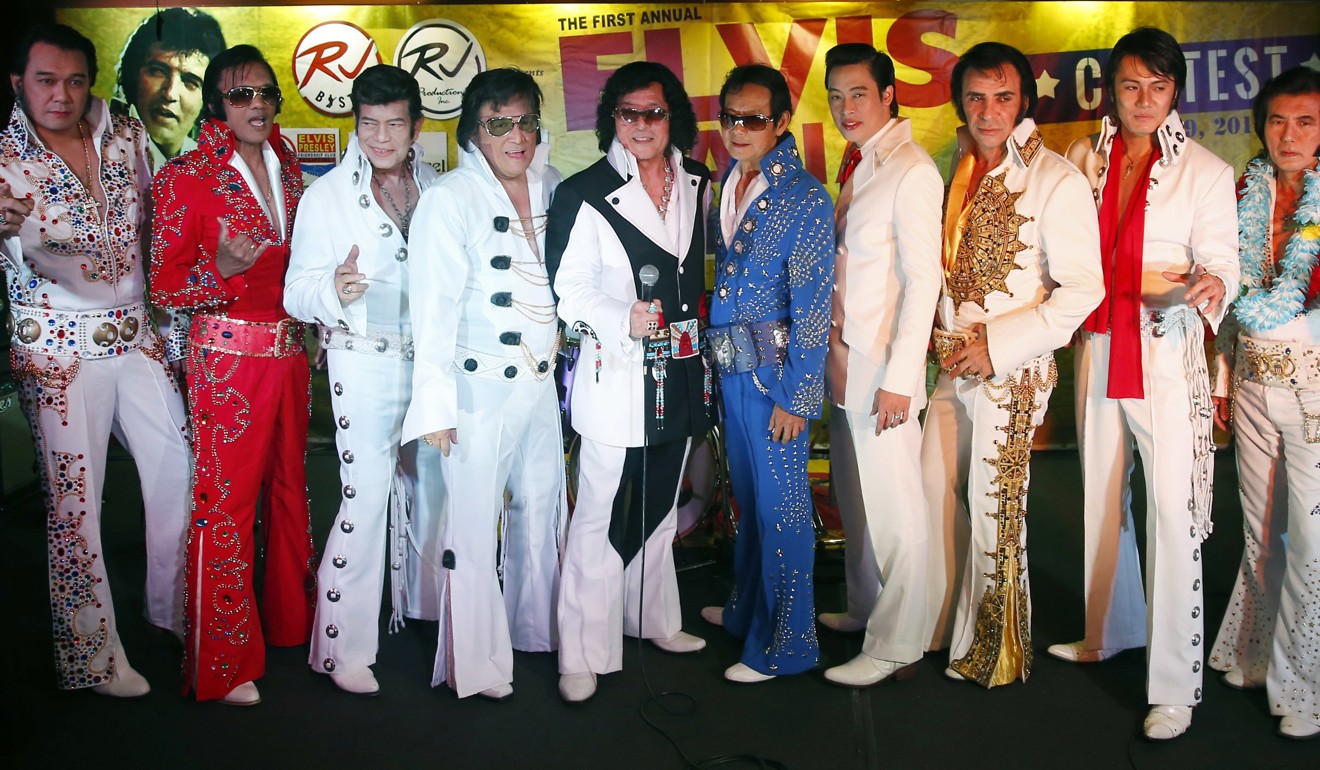 First prize included a free trip to Graceland, the Presley estate in Memphis, Tennessee, where thousands of fans gathered to mark the anniversary of the singer’s death.

The contestants at the Manila event were judged on their appearance and their ability to imitate the charisma and music of Elvis.

“Probably more difficult than any other artist because he has a ‘rainbow voice’ meaning he has seven different voices. Anyone who is a singer would know this,” he said. 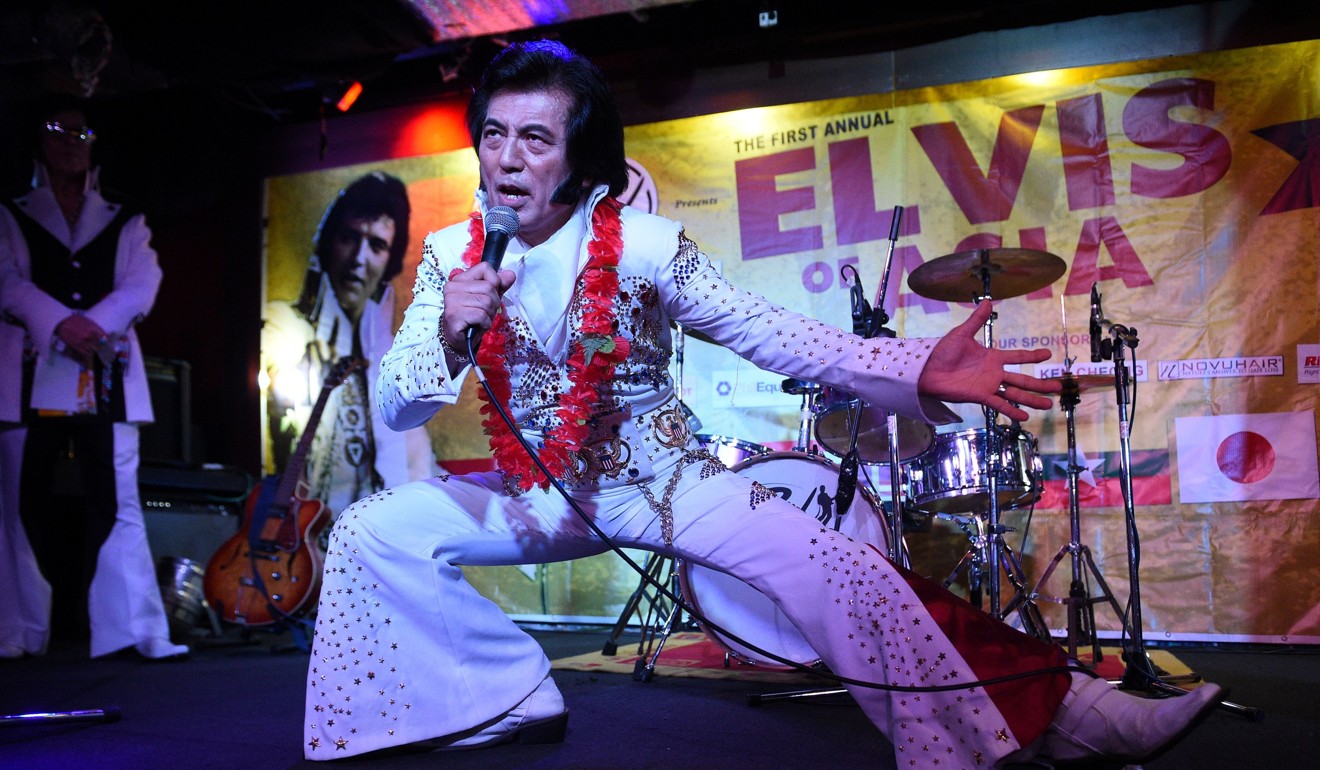 Elvis died suddenly at age 42 on August 16, 1977, from heart failure after battling health problems including weight gain and a dependency on prescription drugs.