Four Zika clusters were closed on Tuesday (Oct 4), according to data on the National Environment Agency’s (NEA) website.

The clusters at Joo Seng Road, Ubi Ave 1, Balam Road and Hougang Avenue 7 have all been declared closed after no new cases were reported there in the last two weeks.

NEA data also showed that no new Zika infections were reported in Singapore for the third consecutive day. The last confirmed case was reported on Oct 1.

As of Tuesday, a total of 399 locally transmitted Zika cases have been confirmed in Singapore. 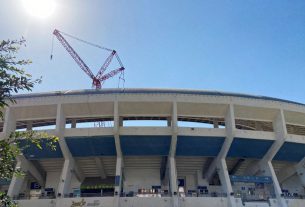