Indians most ‘ignorant’ people on the planet: survey 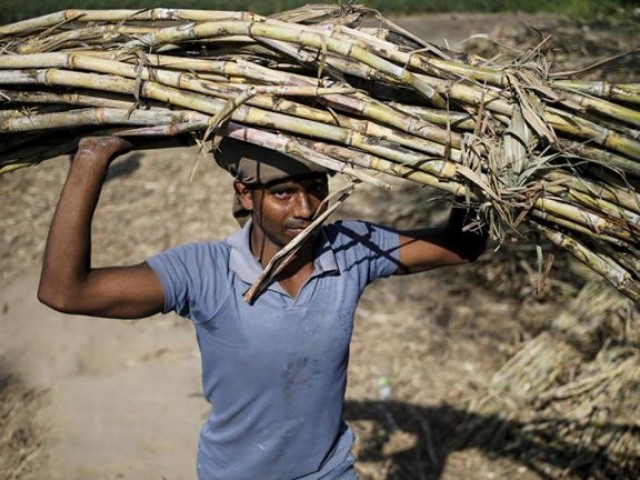 The world’s largest democracy has another feather in its cap.

A survey has adjudged Indians as the most ‘ignorant’ people on the planet. Being featured on what is popularly termed the “Index of arrogance” is nothing new for India, which figured as the second-worst performer on the list last year.

The Ipsos Perils of Perception Survey “highlights how wrong the public across 40 countries are about key global issues and features of the population in their country.”

India second most ‘ignorant’ nation in the world: survey

British market research firm Ipsos MORI conducted 27,250 interviews between September and November this year to evaluate the state of the world’s great unenlightened masses. “Across all 40 countries in the study, each population gets a lot wrong. We are often most incorrect on factors that are widely discussed in the media, such as the proportion of our population that are Muslims and wealth inequality,” Ipsos MORI Social Research Institute managing director Bobby Duffy said. “We know from previous studies that this is partly because we over-estimate what we worry about.”

While the nation’s performance happens to be far from satisfactory, it could have something to do with the online nature of the survey.”It is also clear from our Index of Ignorance that the countries that tend to do worst have relatively low internet penetrations: given this is an online survey, this will reflect the fact that this more middle-class and connected population think the rest of their countries are more like them than they really are,” Duffy said while commenting on this.

This article originally appeared on Quartz.