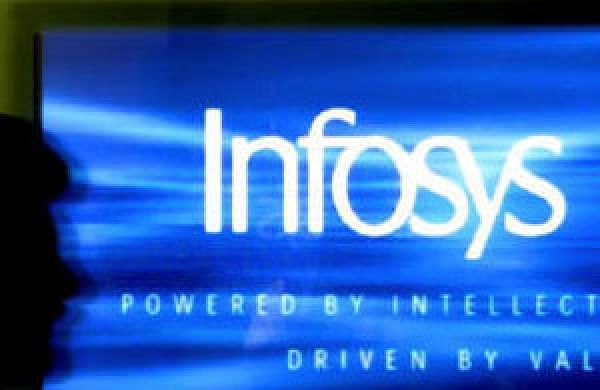 NEW DELHI: IT services major Infosys today said it has completed its Rs 13,000 crore buyback programme that saw participation from Sudha Gopalakrishnan, Rohan Murty and LIC among others.

The buyback scheme — a first in the company’s over three decade history — commenced on November 30 and closed on December 14.

“(A total of) 11,30,43,478 equity shares were bought back under the Buyback at a price of Rs 1,150 per equity share. The total amount utilised in the Buyback is Rs 13,000 crore excluding transaction costs…” Infosys said in a regulatory filing.

The filing showed that of all the equity shares tendered in the buyback, 5.41 per cent were by LIC and 2.18 per cent by Singapore government.

Similarly, 15 lakh shares of Sudha Gopalakrishnan and 13.92 lakh shares held by Murty were accepted under the buyback.

As of September this year, Sudha Gopalakrishnan held the largest share in individual capacity among promoters group members with 2.14 per cent shareholding.

After the buyback, the promoter group now holds 12.90 per cent share, as per the filing.

The buyback had been a long-standing demand by some of the founders and high-profile former executives, who have been pushing Infosys to return surplus capital to shareholders.