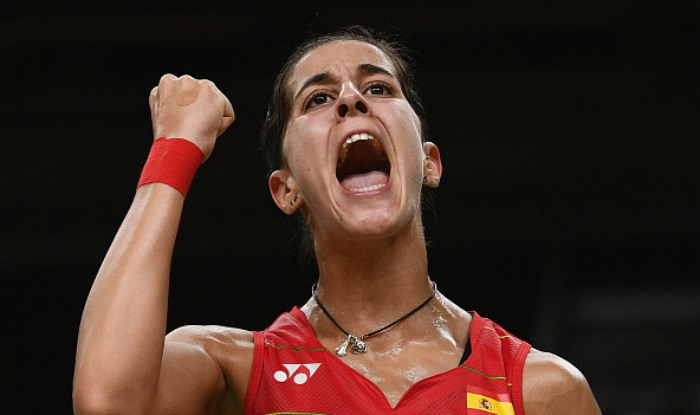 This was the 2016 Olympic bronze medallist Axelsen’s second Superseries title of 2017. With this win, Axelsen improved his head-to-head record against Chong Wei to 2-9.

Two-time world champion Marin moved past defending champion He Bingjiao of China 23-21, 21-12 in 53 minutes at the Tokyo Metropolitan Gymnasium.

This was Marin’s first Superseries title of 2017 after three runner-up finishes in India, Singapore and Malaysia.

Moreover, Marin has taken a 2-0 lead in career meetings against Bingjiao.

In the women’s doubles final, Japanese top seeds Misaki Matsutomo and Ayaka Takahashi lived upto the hype as they got the better of the South Korean unseeded pair of Kim Ha Na and Hee Yong Kong with a 21-18, 21-16 victory in 56 minutes.

This is published unedited from the IANS feed.