Now, a Diwali-themed train for Singaporeans!

Closed
byadmin October 17, 2016 General
NEW DELHI: With Diwali just around the corner, Singapore‘s Land Transport Authority (LTA) has joined in the festival preparations by launching a special-Diwali based train. 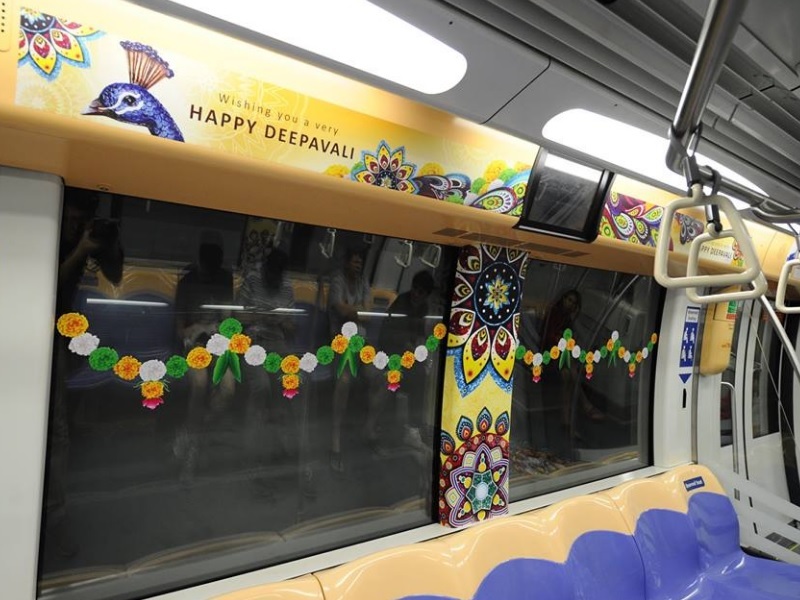 The train was launched on Sunday by Singapore’s Minister for Transport, Khaw Boon Wan, the transport authority said on its Facebook page. It’s captivatingly decorated with floral designs and rangolis, just like two platforms at Singapore’s Little India Station. 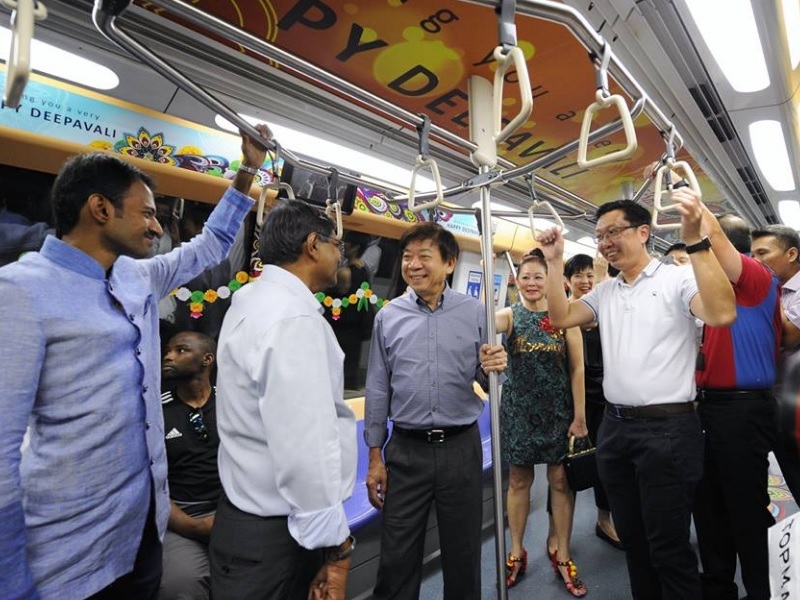 The train was launched by the LTA in collaboration with the Little India Shopkeepers and Heritage Association (LISHA). Little India, of course is a well-known ethnic district in Singapore, a nation which lists an Indian language – Tamil – as one of its official languages, and Diwali (or Deepavali in Tamil) as a public holiday. 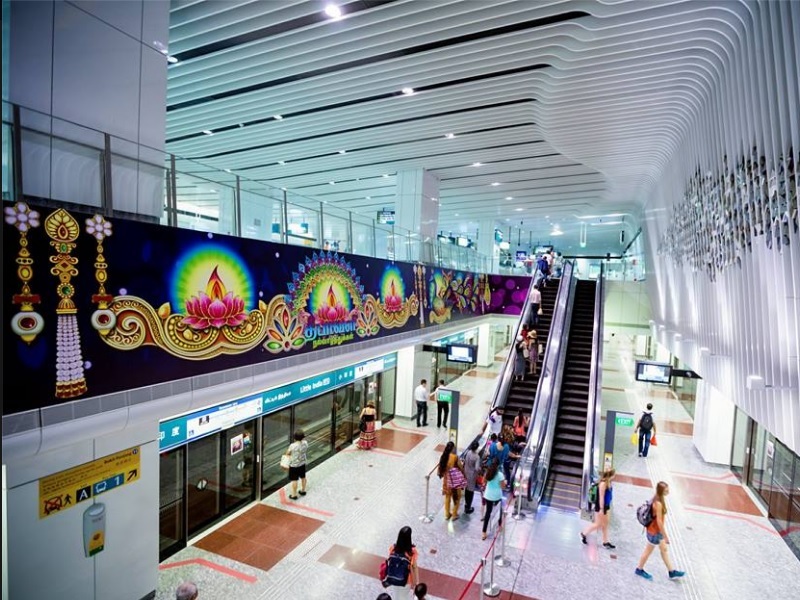