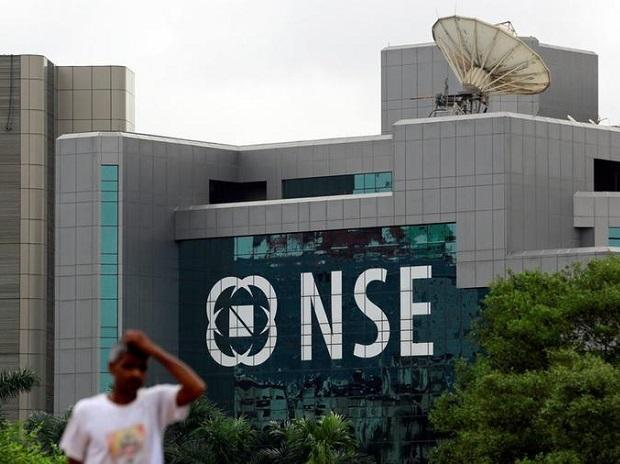 The National Stock Exchange of India (NSE), operator of the country’s biggest bourse, is asking Singapore Exchange to delay the planned introduction of single-stock futures that would track some of the subcontinent’s largest companies, according to people familiar with the matter. NSE’s request comes as domestic stock-derivatives volume has slipped, said the people, who asked not to be named because the talks are private. While SGX has informed some of its clients of a possible February 5 launch, subject to regulatory approval, NSE is seeking the delay to buy it time as it attempts to arrest the slide back home, the people said. India’s budget on February 1 may offer some incentives for exchanges and foreign investors, the people said without being more specific. SGX and NSE have a licensing agreement that allows futures and options based on the benchmark NSE Nifty 50 Index to trade in Singapore, though existing products track indexes and sectors and not individual shares. The issue hasn’t stopped the two exchanges from discussing partnering on other matters, the people said. The number of Nifty 50 contracts traded at SGX in December was 8 per cent higher than in June, according to exchange data. In July, India’s regulator instituted a crackdown on foreign access to the country’s derivatives market.

The Dubai Gold and Commodities Exchange, the West Asia’s largest derivatives bourse, offers offshore Indian single-stock contracts.</span> “SGX is continuously in dialogue with market participants to assess the demand for risk management products,” the exchange operator said in an emailed response to questions. “As a highly liquid, offshore risk management center, SGX remains committed to complementing the primary domestic market for hedging of Indian equity exposures.” An NSE spokesman in Mumbai declined to comment. A finance ministry spokesperson didn’t immediately respond to text messages or calls. The Securities and Exchange Board of India said in July that participatory notes, which foreign banks create for offshore investors looking to trade in India without registering, must be liquidated by the end of 2020 or by the instrument’s date of maturity, whichever is earliest. Average daily turnover in index futures was $2.7 billion in November compared with $3.2 billion in November 2016, according to the exchange’s website. A Credit Suisse Group AG analyst report published on Wednesday said single-stock Indian futures could add 7 per cent to SGX’s profit in the next one-to-two years. The company’s shares jumped as much as 4 percent, the most since July 2015, after the note and as the benchmark Straits Times Index neared a 10-year high on Wednesday. SGX doesn’t need approval from NSE or India’s regulator before starting the contracts, the people said. The Singapore bourse introduced Nifty 50 futures in 2000, and NSE and SGX jointly launched four industry sector contracts in 2016.