Over 31,000 companies in Malta have foreign shareholders 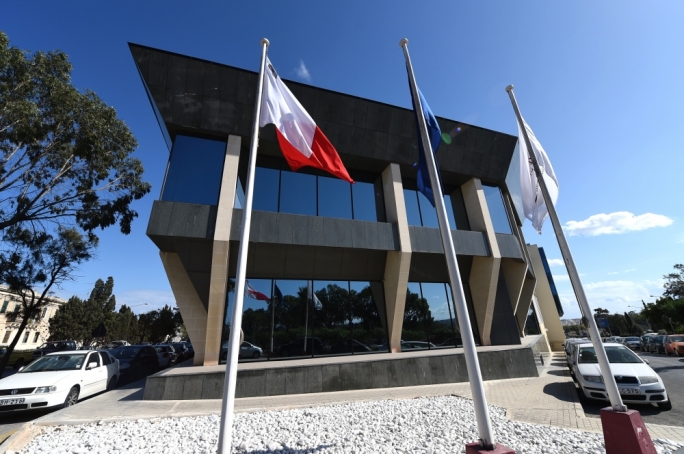 Towards the end of 2017 the Maltese financial regulator registered its 83,925th company. The Maltese register of companies has expanded massively over the past four years, roughly increasing by some 24,400 companies since Labour was elected in March 2013.

A parliamentary question revealed the scale of foreign ownership in the Maltese company register, with 31,096 firms having one or more shareholders who are not Maltese nationals. This does not mean such companies are not present on Maltese soil and carrying out their business here, but it illustrates the type of foreign players in business here.

Italy came in first position as the EU member state closest to Malta, while the United Kingdom, with its historical colonial links, was the second country with the most nationals owning Maltese companies.

Germany – a main critic of the Maltese tax imputation – came in third for company ownership  and the British Virgin Islands came in fourth, the latter a sign of the tax haven’s importance to Maltese financial services.

Libya, with whom Malta has also had important trade links, was the top fifth country with nationals owning companies here. A substantial part of the exodus from the Libyan civil war has also used company formation in Malta to secure long-stay residence permits, but Libyan businesses also use Malta as a base to carry out business in the rest of Europe.

Perhaps it would be more interesting to gauge which nationals from countries identified in the University of Amsterdam’s study on offshore financial centres (OFC) have the greatest company ownership in Malta.

The computation analysis of the global ownership chain had identified Malta, and another 23 countries, as ‘sink OFCs’ for their role in enabling tax avoidance, while countries like the UK were dubbed ‘conduit OFCs’ for channelling the money flows.

In the case of the five conduit OFCs – the Netherlands, UK, Switzerland, Singapore, and Ireland – all countries retain high company ownership in Malta. The UK is first, followed by the Netherlands (873), Switzerland (667), Ireland (434), and Singapore nationals who own just 67 firms in Malta.