South Korea is likely to miss out on a share of the estimated 590 billion yuan (US$90 billion) that Chinese tourists will spend both overseas and at home during the eight-day national day holiday period that begins on October 1, because of political tensions between the two countries.

South Korea’s decision earlier this year to deploy the US THAAD missile defence system to counter North Korean threats sparked a fierce protest from China, which saw the system as a threat to its security.

Beijing promptly banned the sale of package tours to South Korea in March, resulting in the number of Chinese visitors falling 20.9 per cent to 7.76 million in the January to July period, according to China’s National Tourism Administration. That compared to an increase of 5.1 per cent in the number of outbound Chinese tourists, to 62.03 million, in the same period.

“I think it is fair to say that the longer the THAAD issue continues, the more challenging it is for Korean companies to make their plans targeting Chinese consumers,” said Oliver Matthew, head of Asia consumer research at CLSA.

“But our surveys show Chinese consumers will spend more on cosmetics, and many Korean brands offer differentiation and will still succeed regardless of politics.” he added. 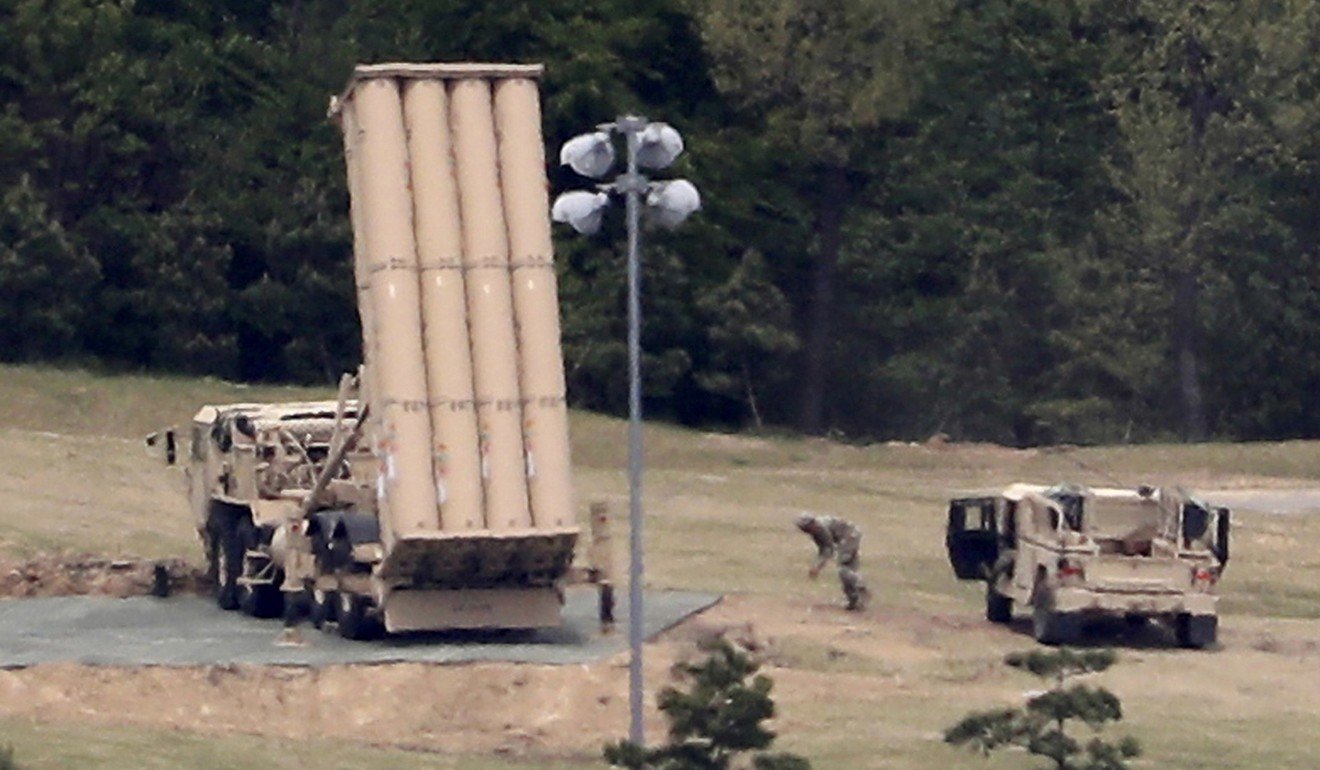 Chinese online travel service Ctrip predicted a fall of around 70 per cent in the number of Chinese tourists to South Korea during the national day holiday, one of the peak travel times for Chinese.

“Other major Southeast Asian countries will be the biggest winners,” Ctrip said in a report, naming

Thailand, Japan and Singapore as the top three destinations, followed by the US.

It expects more than 6 million Chinese will go abroad in the holiday period, which has long been dubbed “Golden Week” because of the massive business potential the holiday brings.

The China Tourism Academy, a top think tank on the tourism sector, expects 710 million trips will be made by Chinese both overseas and domestically during the holiday, generating some 590 billion yuan in spending.

A staff member at China’s state run China Travel Service, one of the country’s biggest travel agencies, said that no group tours to South Korea would be offered at the moment.

“I am not sure if this is because of China’s national policy,” the staff member said. “But I do know no agency would want to do any package deal business.”

However, personal travel to South Korea is still allowed and tickets and hotels can be booked freely, the person said.

A search for “South Korea tour groups” on Tuniu.com, a rival of Ctrip that also offers online hotel booking and flight tickets, produced 31 results, with most of the entries being visa services and none being package tours. This compared to 4,798 package deals for Thailand on offer on Tuniu.com.