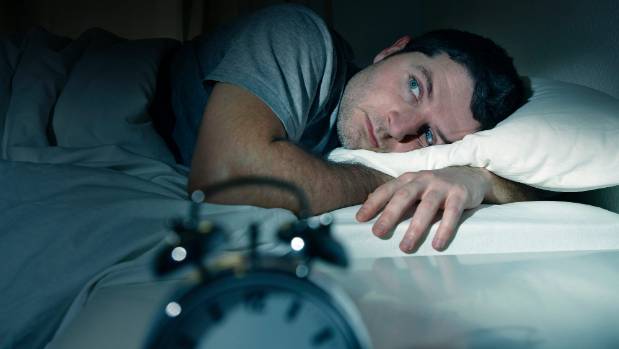 Money, health and family: the three things that keep Kiwis awake at night.

The thing that worries people the most is how they would make ends meet and keep a roof over their families’ heads if they lost their income.

“With New Zealanders feeling they have to stay focused on their current commitments, very little time is spent thinking about or preparing for their future,” said Suzanne de Geus, Cigna’s chief marketing officer. 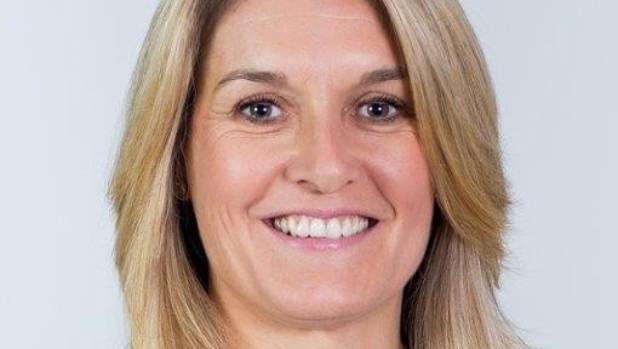 Cigna has been doing its 360 Wellbeing survey covering people from 13 countries including Australia, Britain, Singapore, China and India for the last three years.

The latest survey, which has helped Cigna work out what worries people so it can develop insurance policies to appeal to them, will be released on Wednesday.

The New Zealand portion of the survey will reveal some worrying trends.

“What is concerning is that in just 12 months this has stretched to include those aged 50-59.”

When asked to rank their ability to cope with a job loss, over half rated themselves as either “poor”, or only “fair” on a five-step scale including “good”, “very good” and “excellent” as the other options.

It was now a much wider group that was dissatisfied with their current financial situation, she said, with concerns about paying their mortgage or rent, paying for their family’s education, and their financial security.

“This is reinforced in the family results, which experienced the biggest drop year on year,” de Geus said. “Sadly, concern about being able to take care of family’s financial needs means that 52 per cent don’t think they spend enough time with their family, up from 45 per cent last year.”

“The impact of this on our physical wellbeing is huge. Again those aged 40-59 fare the worst, feeling the most dissatisfied with the amount and quality of sleep they get, their weight, their diet and their ability to exercise regularly.”

Even though many people weren’t thinking about their retirement planning, and just 16 per cent felt they were on track with their retirement saving, there was one silver lining. Kiwis have an exceptionally high perception of ‘old age’, which at 72 is the highest amongst the international markets surveyed.

New Zealanders expect to work longer, citing both a lack of money and a desire to stay fit and engaged as the main reasons.

“Unfortunately, the result of feeling perpetually young is that we don’t prepare for retirement,” said de Geus.

“While just under half are making some form of a plan for the future, 28 per cent of those surveyed have no plan in place. Of this group, those closest to retirement are the least prepared. 30 per cent are aged 40-49 and 24 per cent aged 50-59, and 25 per cent aged over 60.”

“With an aging population and an increase in the retirement age, there has never been a better time to look carefully at how we can address some of the issues raised in the survey,” de Geus said. “I hope these insights motivate New Zealanders to continue to try to prioritise their health and get the necessary plans and protection in place to give them greater peace of mind.”