This individual was the most Googled person of the year 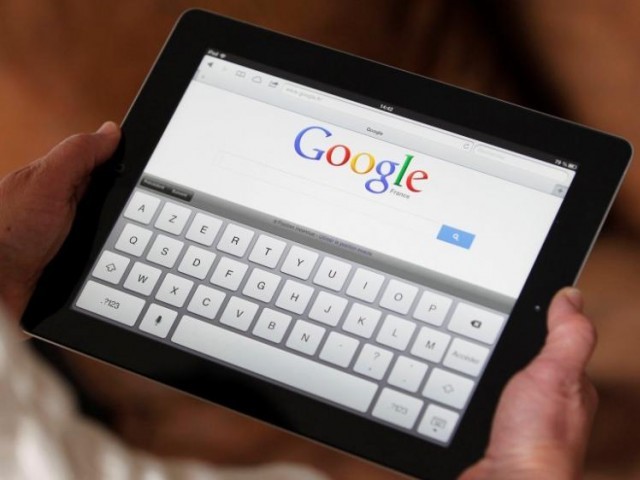 United States president-elect Donald Trump has emerged as the top- trending person across 88 countries in 2016, according to data Google provided to TIME.

The most ‘googled’ people in Pakistan in 2016

Among the many countries searching for Trump were Pakistan, India, Afghanistan, Russia, Mexico and almost all of Europe. Other politicians featured on the list too, as well as athletes and celebrities. Disqualified Peruvian presidential candidate Julio Guzmán was the most-searched person in Peru. In Brazil, it was former president Lula da Silva who has been indicted for alleged corruption and money laundering.

The things Trump has said about Pakistan

View the results in the form of an interactive map on TIME.