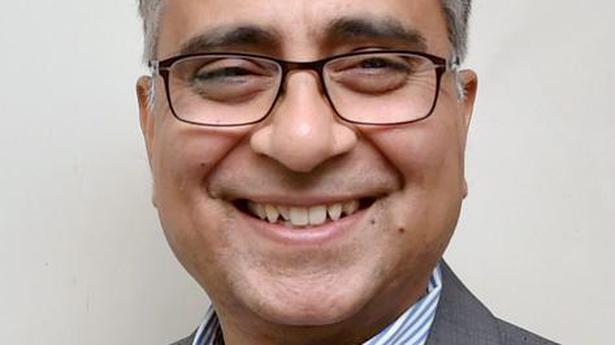 The Press Trust of India has named veteran journalist Vijay Joshi, who has spent three decades covering Asia and the Middle East, as the news agency’s Editor-in-Chief.

Mr. Joshi, who took over on Friday, previously worked at PTI in the ‘80s and had spent a large part of his career at The Associated Press, where he served in various roles in India, Singapore, Egypt, Malaysia and Thailand.

He was until recently the AP’s director of news for Southeast Asia, overseeing text, video and photo operations. — PTI

What Is Tron? Cryptocurrency Aims To Change Internet

Guyana should prepare for a future of global change